Animal Liberation Victoria (ALV) was founded almost 45 years ago, with the mission of saving lives and ending animal exploitation.

During this time ALV has always been, and always will be, a front-line organisation. We have spearheaded the fight for animal rights in the trenches. When ALV was founded in the 1970s, the general public didn’t know what a battery cage was, or that hens would spend their entire lives crammed into tiny wire cages without room to spread their wings. ALV was the only Victorian organisation working to defend animals used in farming, and it was our investigations into battery hen farms that achieved widespread national media coverage, for the first time exposing the horrors of the industry.

ALV founder Patty Mark would lead animal rescue teams, who would openly disobey unjust laws to openly rescue sick and injured animals, and document the horrific conditions suffered by literally billions of animals around the world. These ‘Open Rescues’ embraced the principle of non-violence, and were based on the moral premise that it is wrong to knowingly let any individual, regardless of their species, be imprisoned, abused and killed for the profit of another.

More than 40 years have passed since ALV’s conception. Over time the methods used by ALV have changed, but our mission to save animals from exploitation remains the same. To this day ALV remains at the forefront of educating the community about the horrors of animal agriculture with resources such as pigtruth.com, cowtruth.com, etc., educating the community about ethical alternatives with resources such as veganeasy.org, and providing strategic support
and development to the animal liberation movement.

When the protests against Live Export started in the early 80s, it was a handful of ALV members throwing themselves in front of the live export trucks. Several decades later we were still doing it, although in that time we graduated to throwing ourselves in front of 2,000 tonne ships.

ALV is the organisation that brought the horrific practice of puppy farming to light (Oscar of Oscar’s law is one of many dogs we have rescued from puppy factories), and led the way starting the campaigns on numerous other issues, such as Horse Racing Kills and Free Range Fraud. 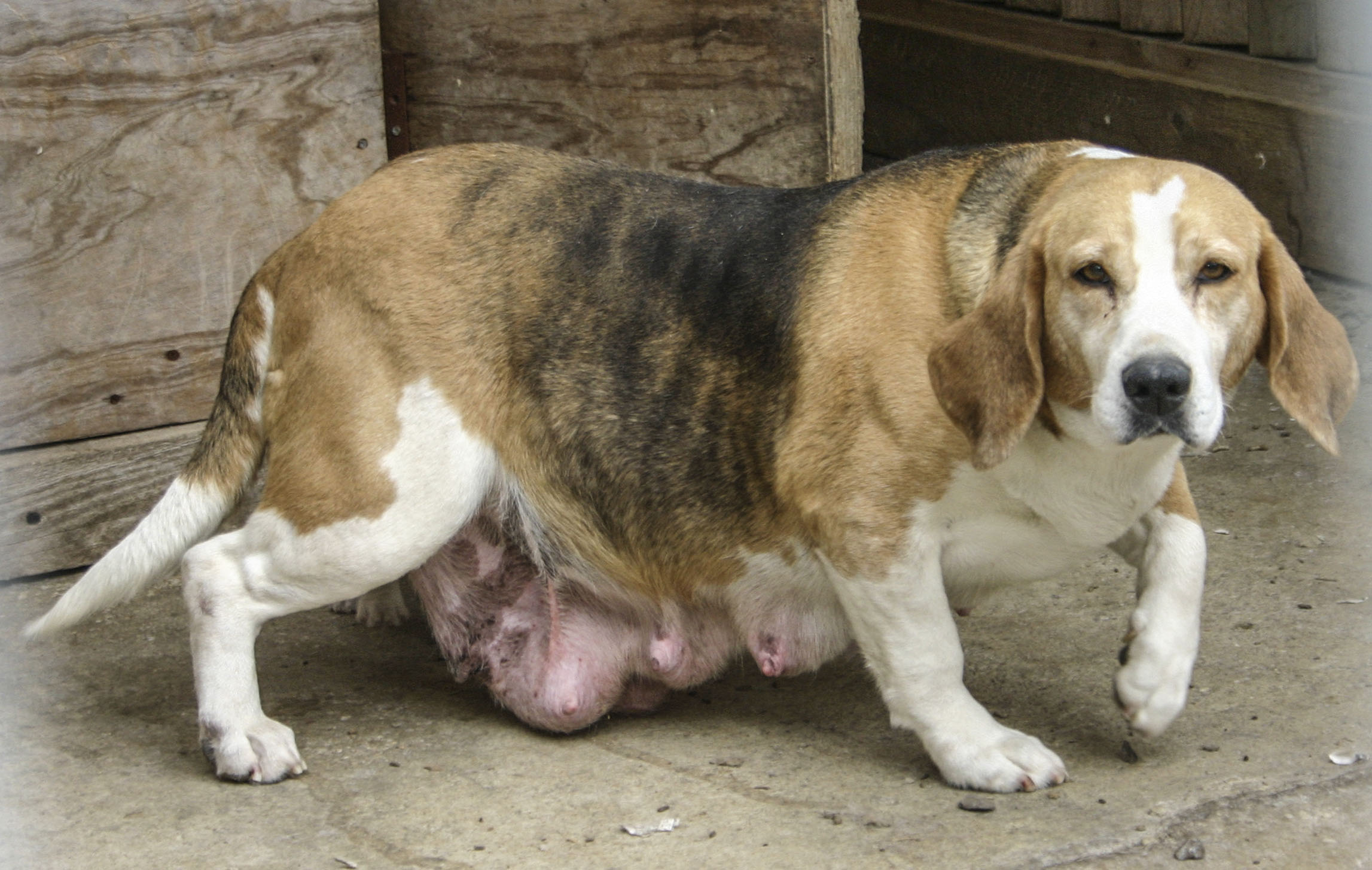 What sets Animal Liberation Victoria apart from the majority of other animal organisations is that we will never support calls for bigger cages or more ‘humane’ killing, we are fighting to end violence against animals, not regulate it. We believe that all sentient beings, regardless of species, have the right to be treated as independent entities, and not as the property of others. Animals are not ours.

Our ultimate goal is abolition – to abolish the property status of animals.

Just as we reject racism, sexism, ageism, ableism and heterosexism, we also reject speciesism. No sentient individual should ever be denied basic rights to life and liberty because of their race, gender, age, ability, sexual orientation or species membership.

Our most important work is promoting veganism as the ethical, rational, and earth friendly lifestyle that it is. We believe this is the most important thing we can do for animals. Our Vegan Easy campaign has helped tens of thousands of people kick start a more compassionate life with the 30 Day Vegan Easy Challenge. We have distributed hundreds of thousands of postcards, booklets and leaflets to the public and carry out weekly vegan outreach events.

We are seeing change. A look at google trends for Australia shows that over the last decade, searches for information about ‘veganism’ have gone up by over 700% – and these are spreading outwards from Victoria.