The recent Australian floods in New South Wales and Queensland have taken a devastating toll on local communities. Unprecedented rainfall, exacerbated by the effects of climate change, has affected not only humans but also thousands of animals used in farming and agriculture.

Lismore-based large animal vet Bruno Ros told the ABC that hundreds of animals had been left to suffer and starve (a conservative estimate that likely does not include chicken and egg farming). He had borrowed boats and received help from private helicopter companies to reach stranded animals, rescuing horses and cows and dropping feed to those who were unreachable. Dr Ros said he was furious about the “pathetic” response by local and state agricultural authorities. 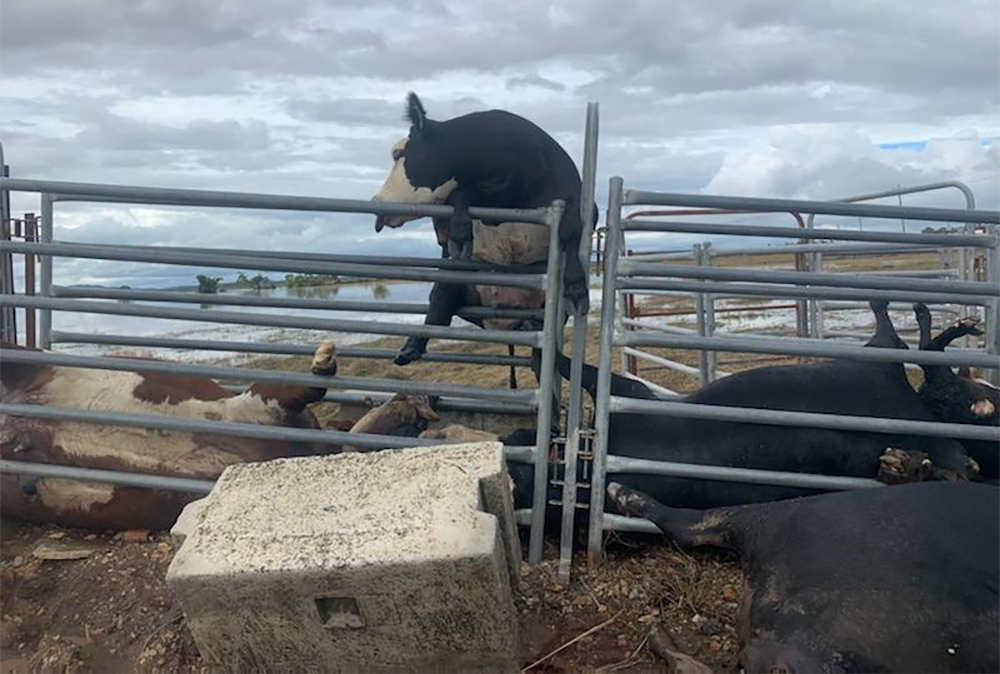 Flooding and the influence of climate change

Ben Domensino, a meteorologist at Weatherzone, stated that while several features in the atmosphere combined to deliver the rain, climate change likely made the event worse.

“Given climate change is a background to all weather events, it’s hard to say that it does not play a role,” he said. “We know the oceans are getting warmer and that puts more moisture in the atmosphere, and a warmer atmosphere can hold more moisture.”

As it turns out, there is a very clear connection between reducing the likelihood and impact of flooding events AND preventing the subsequent suffering of animals used in farming and animal agriculture.

Calculated using a 20-year time frame, our domestic agricultural industry actually contributes around 54% of Australia’s total greenhouse gas emissions. Heat generating emissions from land clearing (for pasture), enteric fermentation (cow belching and breathing), burning savannah, manure, and livestock production generates 83% of all Australian agricultural emissions (p 45). Therefore, animal agriculture, by far, contributes the most to all agricultural emissions in Australia, which in turn, account for more than half of ALL greenhouse gas emissions in Australia! (see our article “Earth’s biggest threat” for more detail)

How you can help

It is clear that a switch to a 100% plant-based (vegan) diet and a move away from animal agriculture is the most effective way to combat climate change. The death and suffering of billions of animals, like those caught up in the recent floods, is completely preventable.

Our Free 30 Day Vegan Easy Challenge makes it simple, with a dietitian-approved menu emailed to you daily, along with tips and information to remove all of the guesswork. 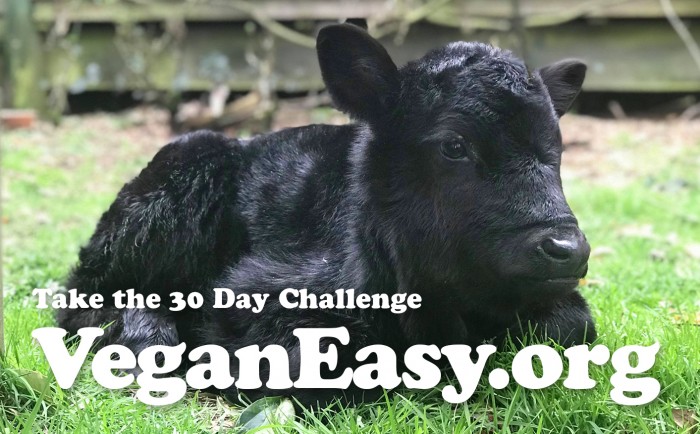