When Counting Sheep Gives You Nightmares

Every year in Australia an almost unbelievable 10 to 15 million newborn lambs die of starvation, neglect and exposure within 48 hours of birth. If you lined up all the dead newborns head to tail, the line would cover more than the breadth of Australia. This mass death is a routine, but hidden, reality of the sheep industry. 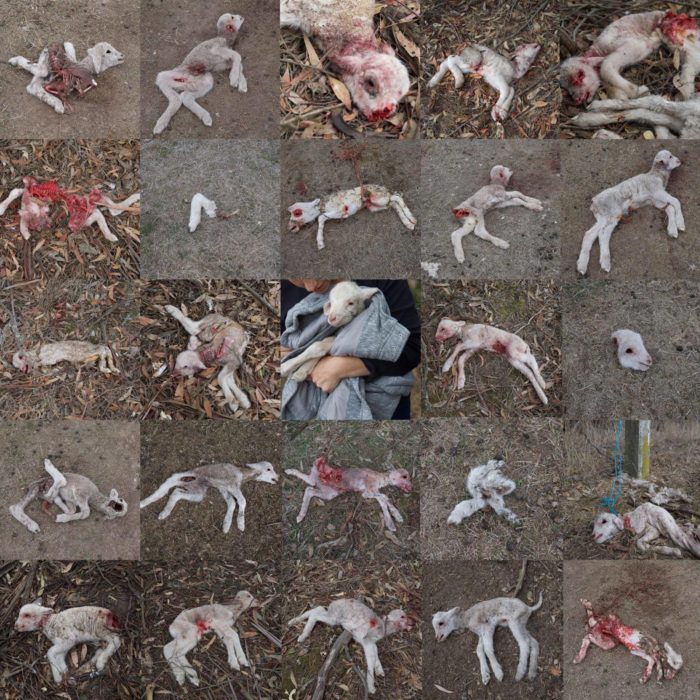 This cruel cycle is anything but natural.

Every winter rescuers and foster carers save the lives of newborn lambs. Many lambs are orphaned as their mums are too sick or did not survive the birth. They are found on the brink of death, freezing cold, starving, weak, sometimes injured or partially crippled.

Once rescued from the paddocks where they were abandoned to die, the rescued lambs are taken to foster carers who work around the clock for months, often at great cost, to get them healthy and strong. They are cared for until they can go to a sanctuary to live out the rest of their lives in freedom, never to experience the horrors endured by their mothers.

This doesn’t come easily though – keeping these babies alive requires regular feeds that continue through the night, many kilograms of formula, nutrient supplements, probiotics, electrolytes and colostrum substitutes, and often medications and vet visits. Those on the brink of death need critical care as they fight for their lives.

With so many in need of help and with our limited resources, your generous donation will go directly towards saving their lives, by allowing us to rescue and care for even more of these orphans.

Please also take the time to get to know our rescued orphans. By sharing their stories you can help open hearts and minds, and raise awareness about this horrific industry.

There is a better way – veganeasy.org