She was hours away from having her throat cut, along with thousands of other young lambs. Now Harriet is loving life and making new friends.

You can help save Harriet’s friends

Nobody likes to cause suffering. Yet when we pay people to raise and kill animals for our food, that is exactly what we are doing. There is an easy action that you can take RIGHT NOW to stop the institutionalised violence shown in the video on this page.

Sign up for our free 30 Day Vegan Easy Challenge (did we mention it’s easy?), and for 30 days we will guide you with recipes and tips as you make the move towards a more ethical and environmentally friendly life! 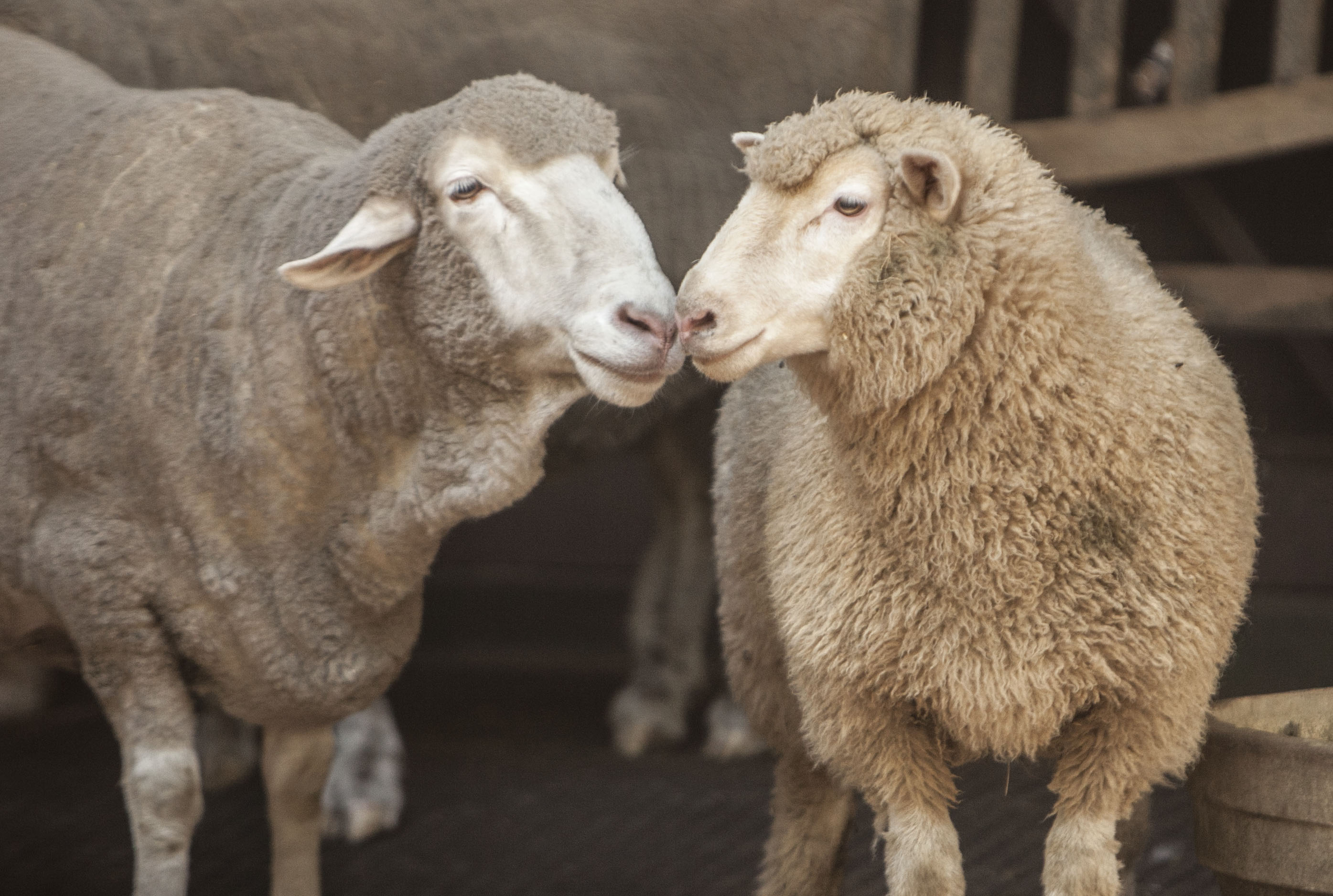 In the lead up to Australia Day, more than 400,000 lambs are killed each week. Harriet was destined to be one of those slaughtered.

She was born to be killed. Brought into this world only to profit humans. For the first six months of her life she was seen only as a product, a source of income, a commodity. The meat industry is trying to convince the public that anyone who refuses to eat her is un-Australian.

When she reached slaughter age, Harriet was loaded onto a truck and taken to the abattoir. Locked into a holding pen with hundreds of other lambs, all terrified, they could do nothing but wait. Those who arrived ahead of them were forced into a conveyor-restrainer and pushed inside the building just metres away.

Harriet and her friends could hear the other lambs kicking and thrashing, trying to get away. They heard their cries and they smelled their blood. Darkness fell and some of the people left. Everybody was scared and many cried out. 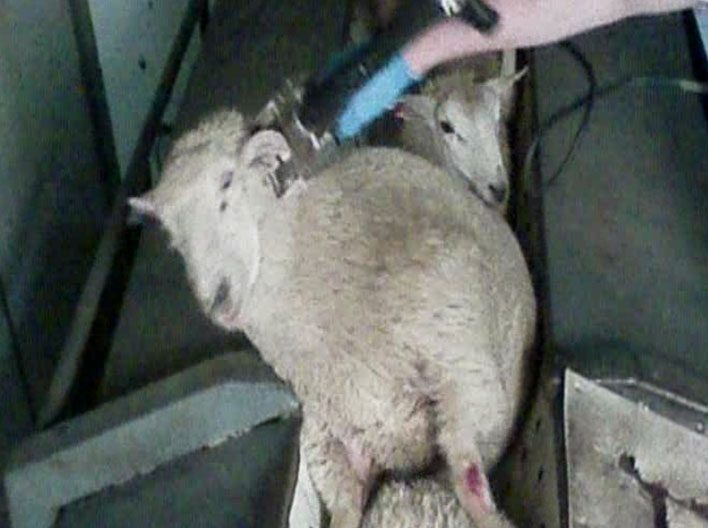 Later in the night, when the workers’ voices were coming from a different part of the building and the lights had gone out, new people arrived. The lambs had learned to be frightened of people and tried to run away. They could not know that these people were from the Animal Liberation Victoria rescue team.

There is no way to ‘choose’ who to save, every single one of them deserved to be rescued, but without a transport truck, open access, and acreage for them all to live on, only one could be saved that night. Harriet was that one.

She was bundled into a blanket and carried out of the abattoir and into a life of freedom. Harriet had been sheduled to be killed and processed in time to be on somebody’s Australia Day BBQ. This is what happened to her friends.

Harriet, named after Harriet Beecher Stowe, an abolitionist who helped to free slaves, will instead live out her life at a sanctuary with other rescued animals. She will never again be seen as a commodity, she will be loved for the individual being she is. 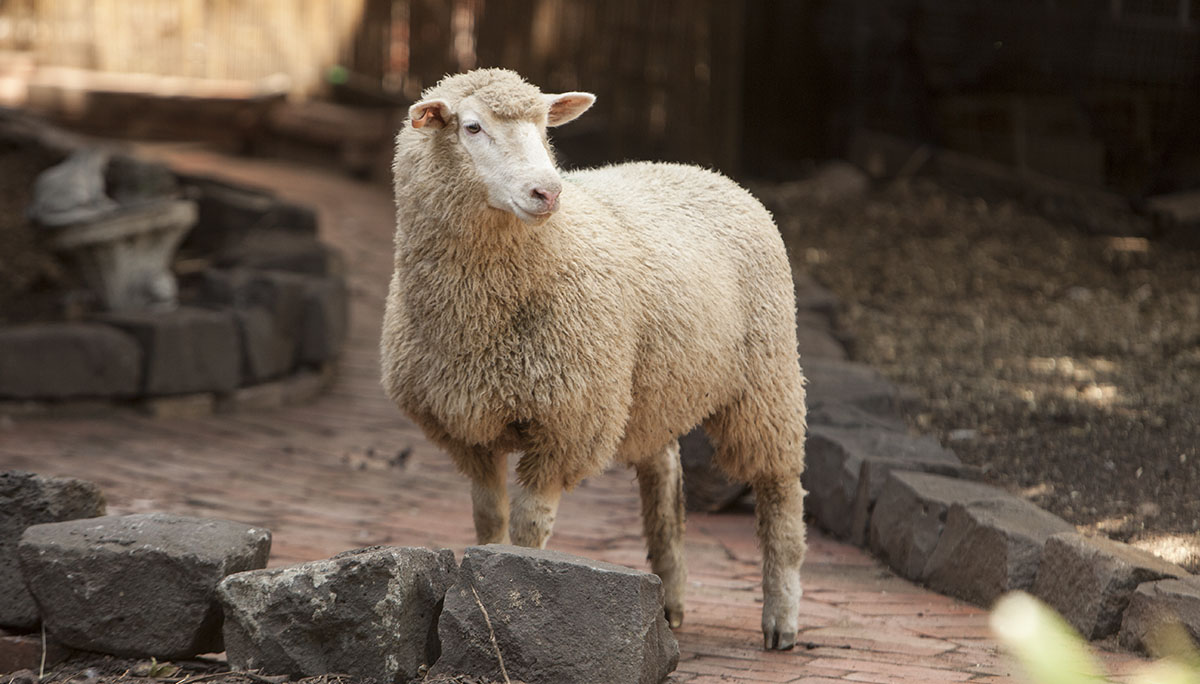