The Animal Victims of Australia’s Fires

Both wild and farmed animals have suffered and died in the devastating fires. 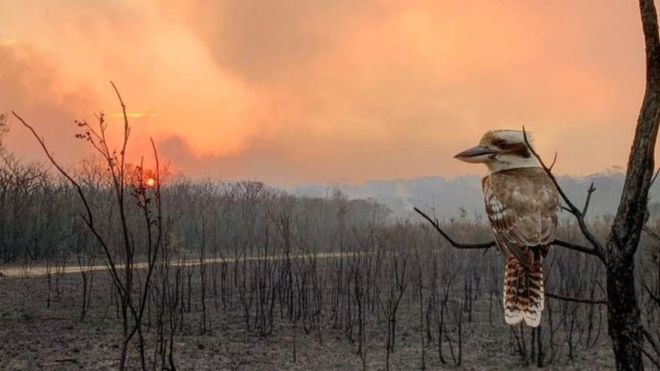 Now more than ever the animal carers around us need our support, as they tend to every precious being who has been rescued. Those who desperately need medical attention and care to survive. Without their work, both individual lives, and endangered species will not make it. 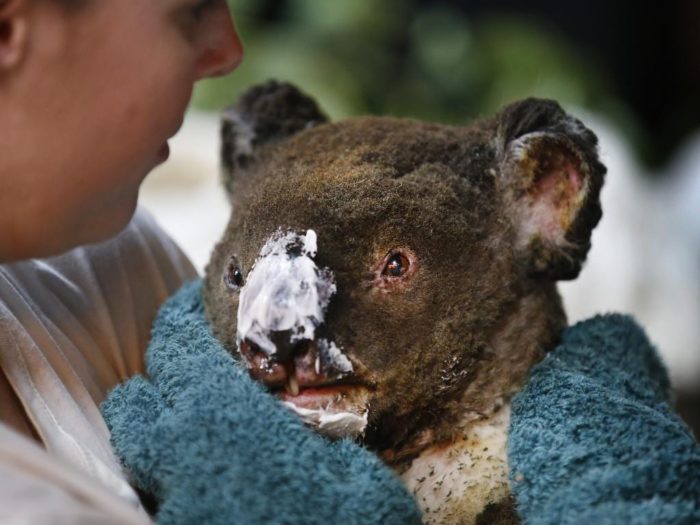 Guzzle, a distressed koala with cream on his burnt nose. Picture: David Caird

If you are able to donate towards bushfire relief we recommend the following organisations and sanctuaries: 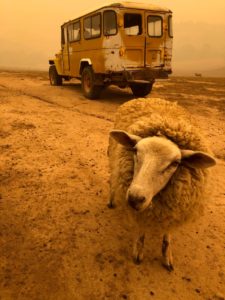 A recent image from Place of Peace Sanctuary. You can donate to them here.

Please donate whatever you can.

Read on to learn about what has happened to both wild and farmed animals in the fires, and how important it is for us to extend our empathy to all of them. 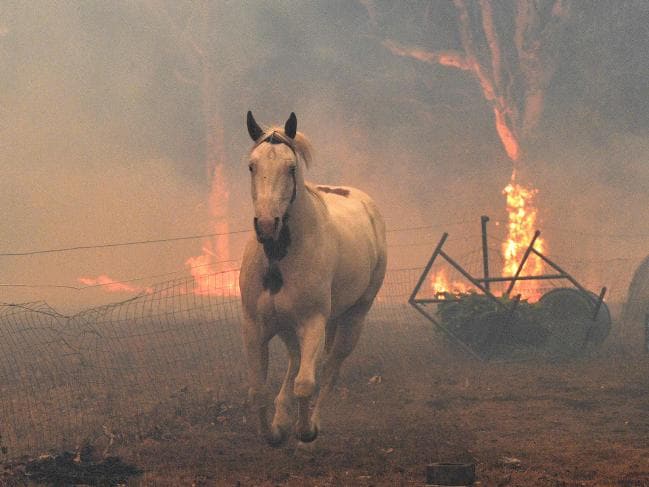 Since the fires devastating Australia began, over a billion wild animals have died horrifically. 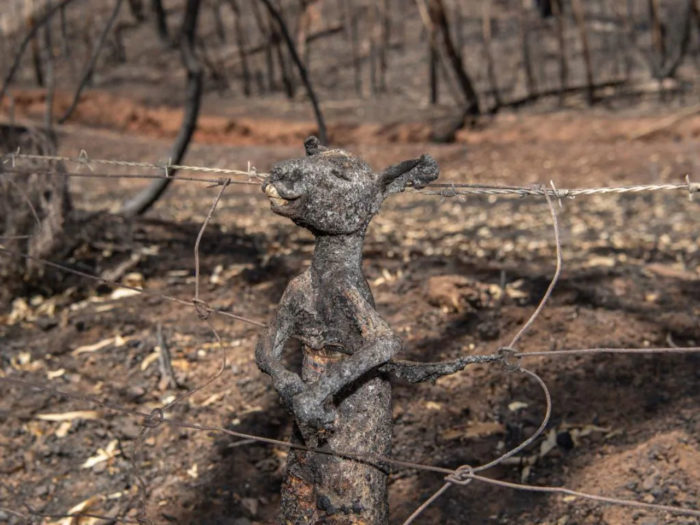 These animals: koalas, kangaroos, possums, frogs, snakes, kookaburras, magpies, rosellas, and countless other species, died with burning, singed skin and smoke in their eyes and throats. 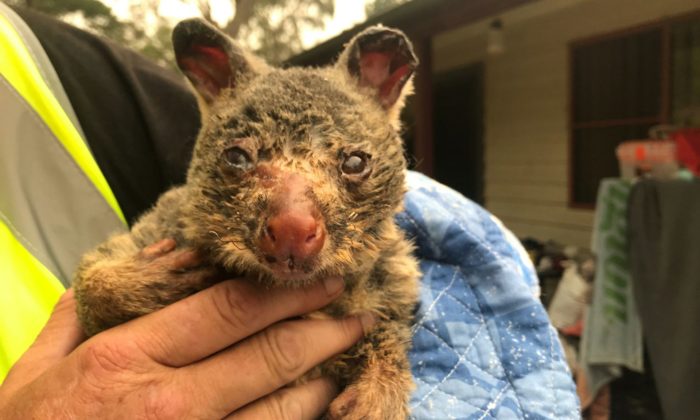 Many animals have been spared, but now face a steep uphill battle to stay alive, against all odds. The scale of this suffering is unfathomable, as is the scale of the work that must be done to relieve as much of it as possible. Unfortunately, the fires are still burning, and even if they do, the damage done by them will persist long after. 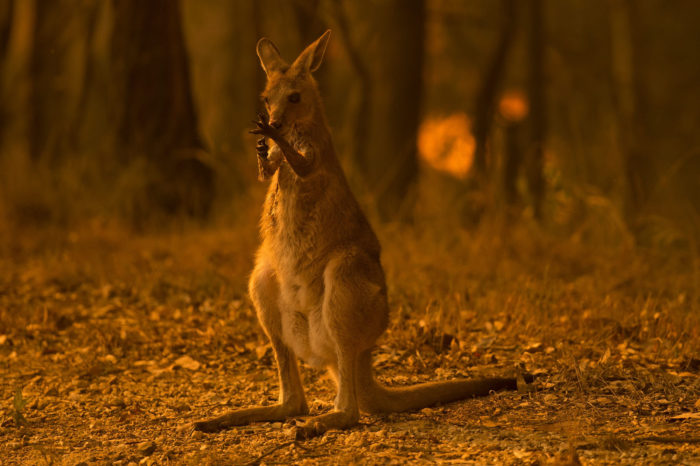 A young kangaroo licks their burnt paws. Unfortunately, they are luckier than many others who did not escape with their lives. Picture: Wolter Peeters/The Sydney Morning Herald

While the world rightfully mourns the loss of half a billion wild animals killed in Australia’s devastating fires, hundreds of thousands of dead and burnt farmed animals are too often forgotten. 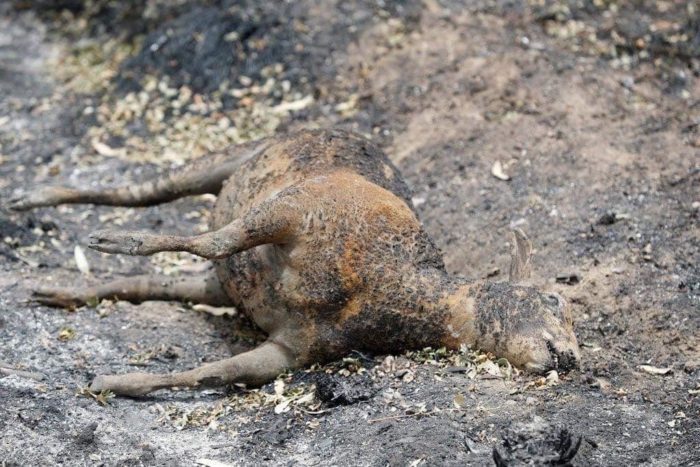 These animals, unlike wild animals, never had as much of a chance to escape the fires. Held in fences designed to keep them in, dead cattle and sheep who fought to survive are seen along fence lines which have become graveyards for their charred bodies. 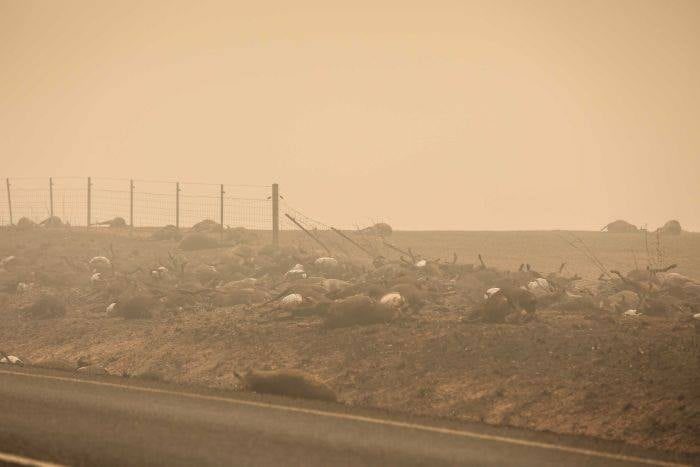 The media coverage of these deaths has focused predominantly on the financial loss to farmers who legally own these thinking, feeling beings. Stories of cattle being shot and killed after they are injured in the fires direct their empathy towards those firing the guns rather than those with bullets in their heads. 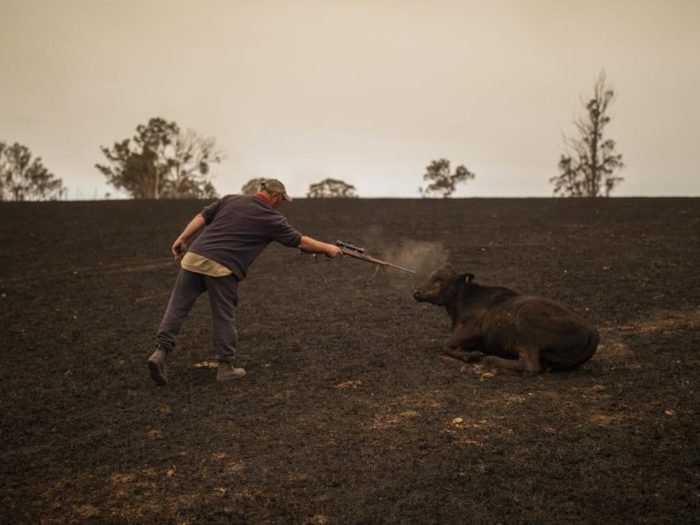 Wild animals are rescued and we fight to save the lives of those most burnt, most injured. Farmed animals are killed because as a ‘product’ they are ‘ruined’, or because their care costs are steeper than the price a farmer would get for their dead body, had they ended up in a slaughterhouse rather than a bushfire. Their financial value is reported, their individuality is forgotten. 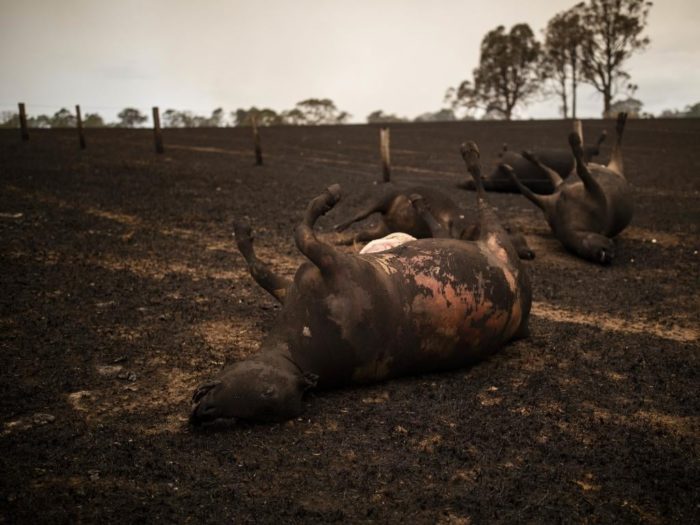 Of course, it is distressing for a farmer, or for anyone, to shoot and kill an animal like this. But the disconnect of our society is made clear when we see these killings as a tragedy, and the hundreds of millions of annual killings within Australian abattoir walls as acceptable. 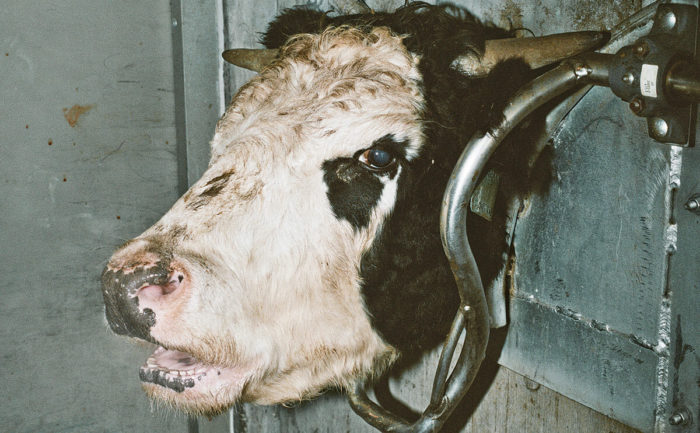 We are, as a whole, compassionate people. We must remind ourselves of the pain we feel for the injured, dying and dead cattle and sheep we see affected by fires, every time we sit down for a meal. We must not be selective with our empathy, not block it out when it is convenient. It is in our nature to love and protect animals, let us live this way. 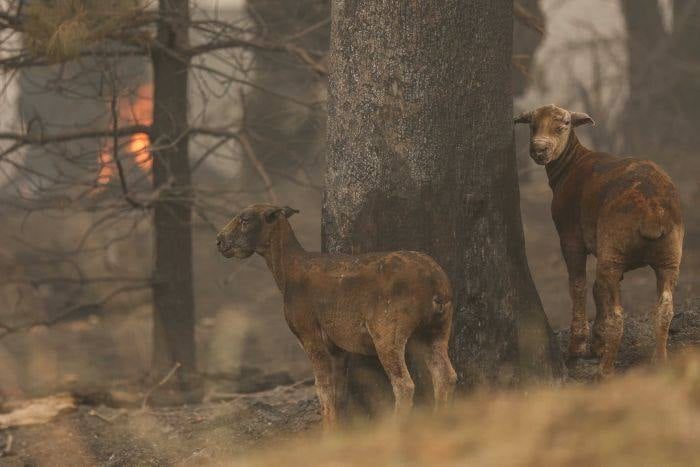 Our hearts are with every living being, human and non-human, wild and farmed, who is affected by these fires, who has lost, who has been pained, who is hurting.

We are forever in awe and grateful for the work of every person, mostly volunteers, working to fight these fires. 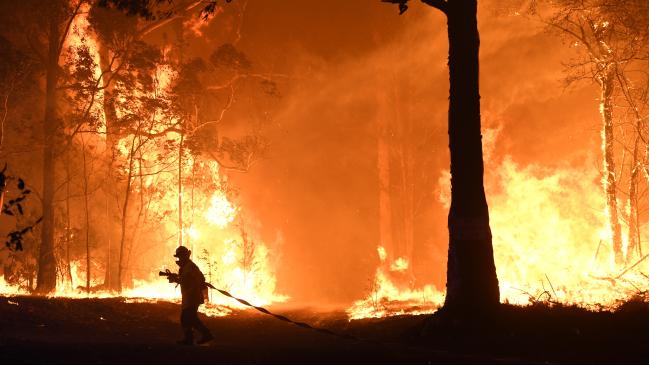