Is It Really Free From Animal Testing?

There are many ways to manufacture products without using cruel animal tests. From creating cosmetics and products made up of the over 20,000 chemical ingredients already known to be safe and effective, to testing cosmetics, medicines and other products using revolutionary and effective animal free techniques.

Here are some of the practices that are incorrectly passed off as cruelty free: 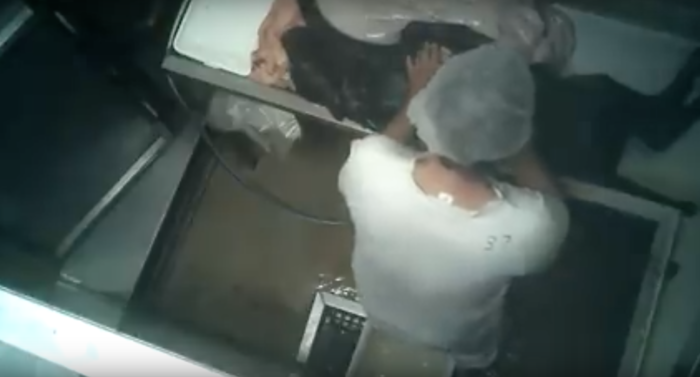 In-vitro embryonic stem cell culture is often described as an alternative method to live animal testing, and therefore a more ‘humane’ method. While forms of cell culture can be collected from donor humans (given with informed consent), a large amount used comes from animals who are slaughtered. This means that even if something is not tested on live animals like rabbits, it is sometimes tested instead on cell culture which is of animal origin.

Foetal calf serum comes from blood in the heart of a calf foetus, who is cut out of a pregnant cow after her slaughter. The Department of Primary Industries NSW states that ‘quite a high proportion of cull cows are pregnant’. 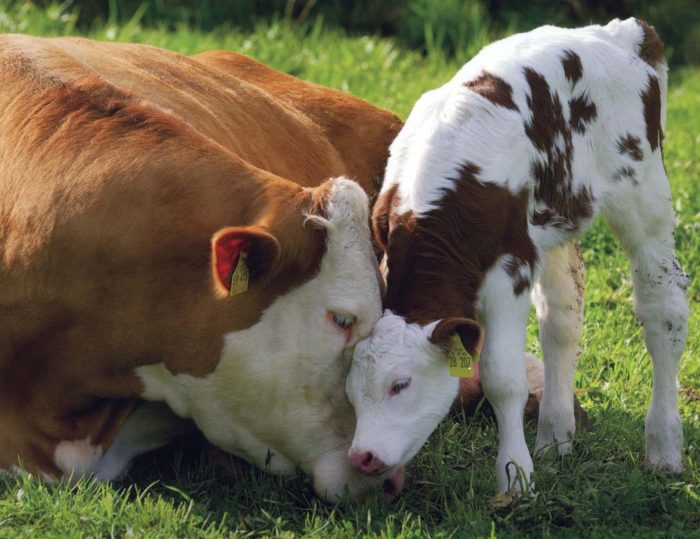 As well as the fear, suffering and slaughter of mother cows, foetuses that are cut out of their mothers far along the gestation period (to the point that they have developed an ability to feel pain) die either during the blood harvesting, or from a lack of oxygen. This suffering is of great value to slaughter industries, with fetal calf serum being recognised as a co-product which is sold for up to $400 per litre.

Watch an excerpt from Dominion which shows the ‘harvesting’ of foetal calf serum.

FCS is not only cruel, but also ineffective and unreliable. Being a ‘natural product’ means that it varies between batches, making it difficult to reliably reproduce results. FCS can also contain:

Cell culture is also grown from rodents, fish, primates, birds and other ‘livestock’ animals like sheep. This is unnecessary as it can be collected ethically and with consent from human sources.

The Draize eye test is known for its cruelty to rabbits. These tests involve holding rabbits in full body restraints so that chemicals can be dripped into their eye. This is done to test the irritation and even corrosion caused by a chemical.

Some organisations who are supposedly humane, claim that an ‘alternative to animal tests’ such as the Draize eye test on rabbits, is the Isolated Chicken Eye Test.

This test uses the eyes from chickens who have been slaughtered by the meat industry, rather than on live rabbits.

Some other animals, including cows, have tests on their eyes after slaughter as well. However testing on isolated chicken eyes is considered ‘better’ because their eyes are ‘similar to human’ eyes. 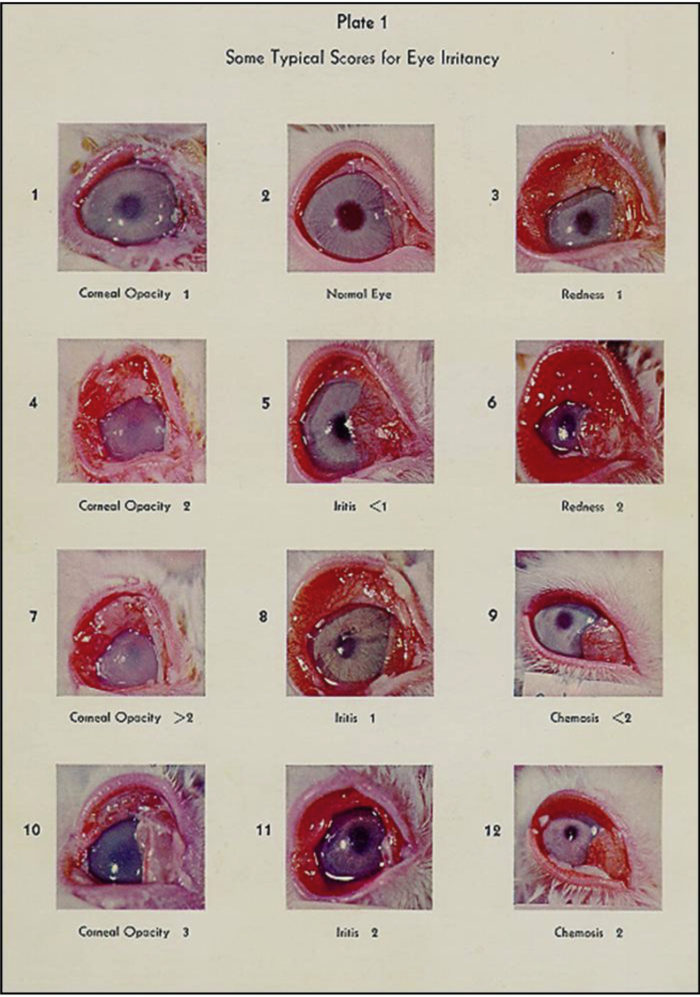 ‘The Isolated Chicken Eye test to replace the Draize test in rabbits’: Published in Regulatory Toxicology and Pharmacology

It is nonsensical to suggest that using parts of the body of an animal who has been needlessly slaughtered is an ethical ‘animal testing replacement’.

66 billion broiler chickens are slaughtered for human consumption every year.

Broiler chickens are bred to grow so quickly that their legs often collapse under their artificially enhanced weight, crippling them.
These chickens are killed at about 40 days old, already heavier than the average adult laying hen. 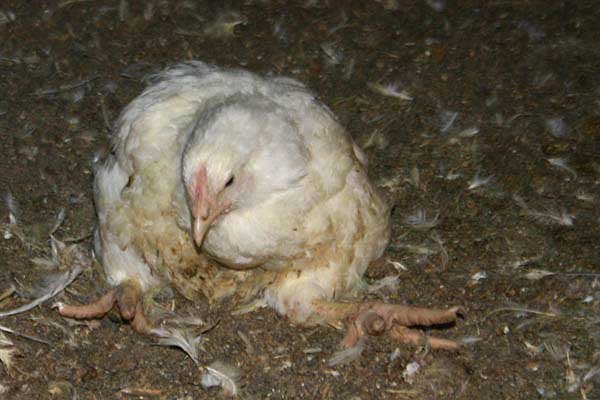 Image from an ALV Open Rescue, a broiler chicken unable to get up

It is inaccurate to call such testing ‘alternatives to animal testing’. The use of the bodies of needlessly slaughtered animals is not humane.

There are plenty of truly animal free testing options and plenty of safe ingredients that do not require testing.

Some ethical methods of testing (relevant to different types of tests) include:

These are what a humane society ought to use.