Animal testing in the beauty industry is needless cruelty for the sake of vanity. 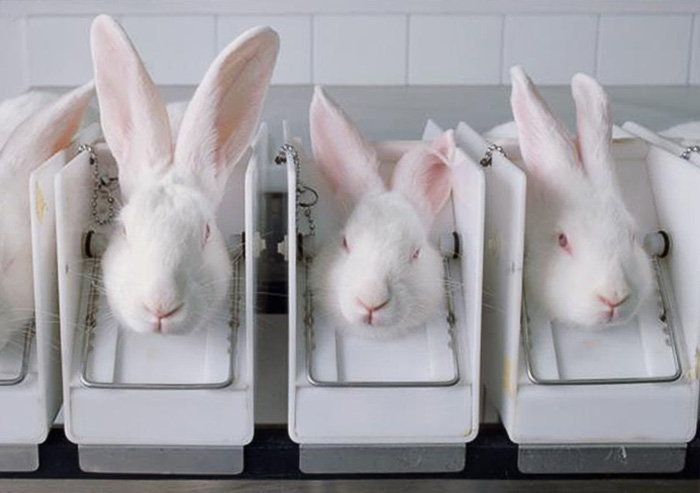 Animal testing is practiced in many different industries, including pharmaceuticals and cosmetics. Cosmetics in Australia include all makeup, skincare and haircare products, as well as personal care items such as toothpaste, mouthwash, soap, perfume, and sunscreen.

Animals are not given pain relief during testing as it is thought to interfere with results , and animals are almost always killed once they are no longer needed by experimenters . These tests are certainly painful, and sometimes animals have their vocal cords cut out so experimenters don’t have to hear their cries. 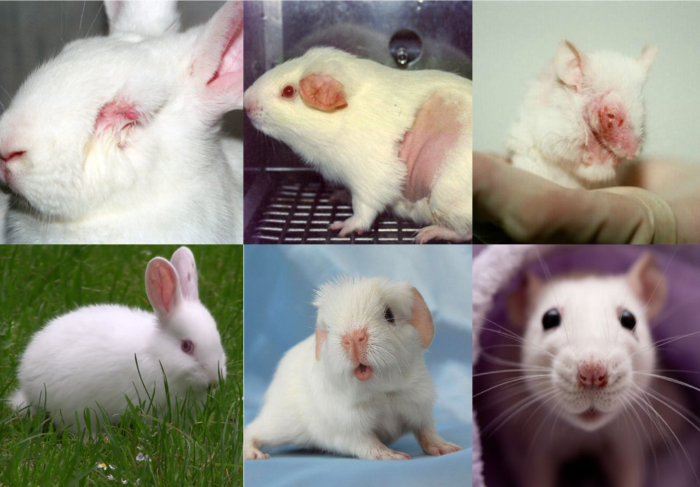 Who is tested on?

It is estimated that approximately 500,000 animals suffer and die for the sake of beauty products every year globally. These suffering animals include rabbits, guinea pigs, hamsters, rats and mice.

While dogs are not directly used for testing makeup products, they can be used to test products similar to cosmetics, such as topical skin treatments, cosmetic dental practices etc.

Cats, primates, pigs, reptiles, and many different kinds of animals are used in other, non-cosmetic experiments worldwide. 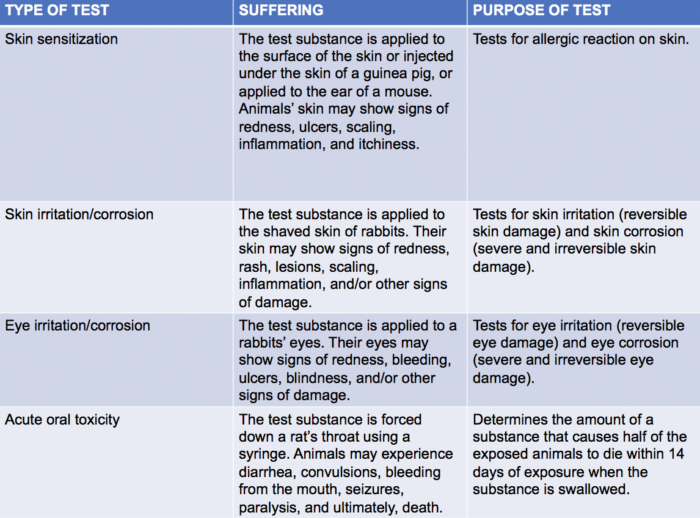 What is being tested, and how?

Animals are tested on when companies want to see if potential new ingredients for makeup, skincare or haircare are safe. Tests look to see if ingredients will result in eye or skin irritation, general illness, cancer or birth defects. Sometimes experimenters test to find the ‘lethal dose’ of an ingredient – how much of an ingredient an animal can be forced to consume before finally dying a gruelling death. 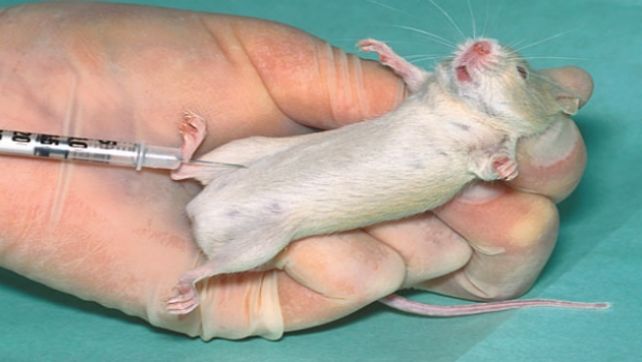 Why are animals still tested on?

Animal testing is unnecessary to produce safe cosmetics. Many animal testing-free brands only use ingredients from the over 20,000 chemicals that are already known to be safe and effective. Brands who do test on animals, do so either because they want new ingredients, or so they can sell their product in places that require animal testing.

There are more than 40 advanced and superior, non-animal testing methods available, however some new ingredients cannot be tested using these methods. If the lives of animals were valued (as they should be), the development of non-animal testing would be a critical priority.

The non-animal testing methods are often more effective in finding results relevant to people. Unsurprisingly, non-human animals often respond differently to substances than we would, so animal testing is frequently ineffective. Some skin allergy tests on guinea pigs only predict human reactions 72% of the time, and the Draize skin irritation test in rabbits only predicts human skin reactions 60% of the time. 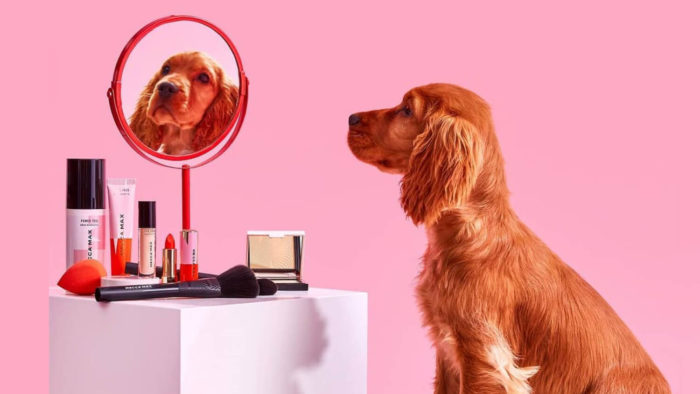 An image from Mecca Maxima Cosmetic’s campaign which celebrated their decision to move from being not only 100% animal testing free, but 100% vegan, too. Click to read about their kind decision.

Refuse to buy cosmetics and other products which are tested on animals. There are thousands of successful brands that do not test on animals that are worth supporting!

Make sure that your makeup, skin and haircare products are not only animal testing free, but vegan. Otherwise, there is still cruelty in your cosmetics.