Another tragic death at Melbourne Zoo

Julia, a 33 year old gorilla tragically died following a savage beating by Otana, a male silverback gorilla last Friday. The 33 year old mother had been a captive at Melbourne Zoo for the past 20 years. 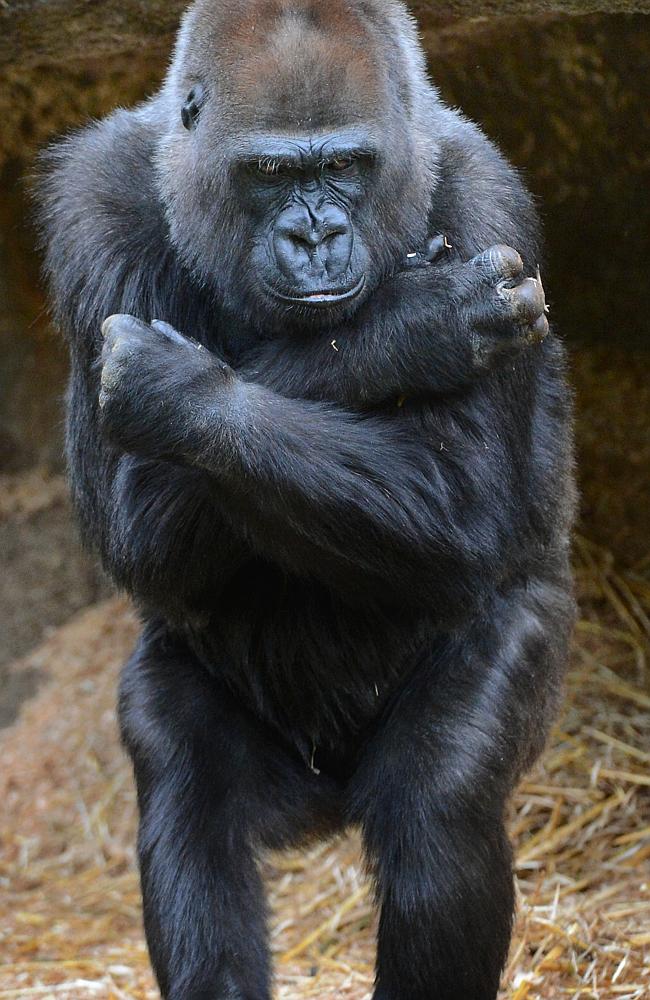 Julia was traumatically beaten while under the care of Melbourne zoo staff. Despite being aware of the violence which took place just before 9.30am, zoo staff did not get Julia to veterinary care until the following day.

Gorillas are wild animals who should not be locked up and put on display in confined areas. Confining animals for their entire lives in artificial enclosures inside zoos is stressful and causes them harm. Melbourne zoo has in the past kept one gorilla, Rigo, isolated for 16 years in an antiquated enclosure.

It is no surprise that animals in zoos often display stereotypic behaviours which include rocking, over-grooming, mutilation, neck twisting, chewing and bar biting, abnormal maternal behaviour and hyper-aggression.

The tragedy with Julia follows an incident 2 years ago in which baby elephant Sanook died after her head became entangled in a tyre used as a swing, choking her to death. 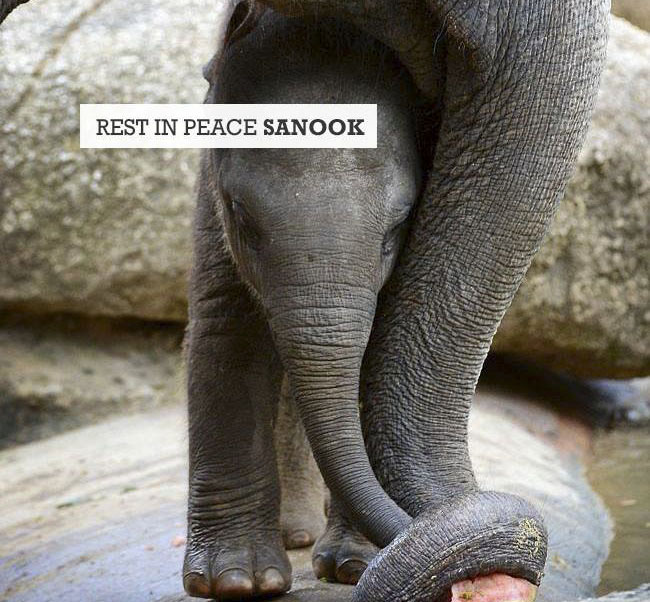 Melbourne Zoo is recognised as one of the best in the world, yet An internal memo leaked several years ago revealed terrible animal abuse. The memo detailed an incident where an elephant was stabbed multiple times by a zoo ‘trainer’ with a sharp metal spike. The leaked memo read: “After a time trying to control the elephant, Pat appeared to become extremely angry and used his marlin spike to stab at the elephant’s leg repeatedly in excess of a dozen times. The elephants seemed obviously distressed, standing back to back, vocalising and defecating.”

The problem is that animals are commodities to zoos, to be bought and traded (like Julia’s son was, when he was taken from her and sent to another zoo) and disposed of when they no longer turn a profit. If zoos were concerned with conservation they would care for only endangered animals, but the truth is that only about one fifth of animals in zoos are threatened species.1

An incident last year at Copenhagen Zoo illustrates the point well. A healthy young giraffe Marius was killed by a bolt to the head in front of a crowd of people, including children. He was then dismembered and fed to other animals. 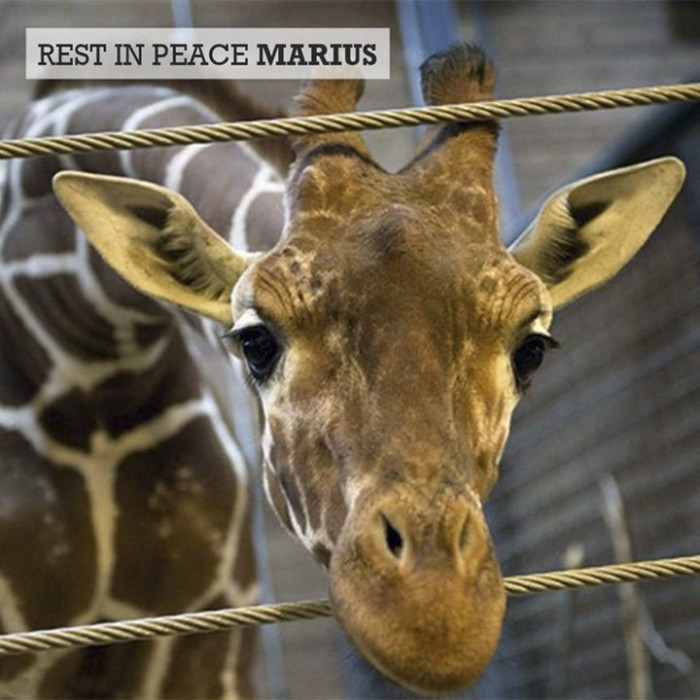 Despite several offers of homes, 18 month old Marius was killed because he did not have the right bloodline. This serves as a reminder that zoos are certainly not safe havens for animals, they are profit driven animal prisons.

The European Association of Zoos and Aquaria, of which Copenhagen Zoo is a member, issued a press release “fully supporting” the decisions and policy of the Copenhagen Zoo.

We cannot glimpse the essential life of a caged animal, only the shadow of its former beauty. – Julia Allen Field

The saddest thing about zoos is the way they drive animals mad. Much of the behaviour we take for granted in zoo animals – repetitive padding up and down, head banging, obsessive paw swinging, or just plain moping – is actually psychotic, the sort of thing humans get driven to when they are kept in solitary confinement. – Bill Travers, Star of “Born Free” and co-founder of Zoo Check