Meet some lucky winter lambs. Some saved from a freezing death in the cold, others from a lifetime of abuse by the wool industry, ending in slaughter when their lives are no longer considered profitable.

Foggy is a pure Merino lamb, who we found on a frosty, wet (and foggy) morning.

We could hear him crying out to his mum, who was crying back faintly in the distance, but they sounded far apart, perhaps separated by a fence.

We found Foggy first, he appeared newly born, his umbilical cord fresh and wet. Dead lambs were all around the paddock, some showing all the signs of hypothermia.

We went to find Foggy’s mother, to see if they could be reunited. We found her downed, lying on her side, it looked like she still had a baby inside her as she kicked and struggled unsuccessfully to stand. She was freezing cold, wet and exhausted. Rescuers lifted her up onto her feet, and she ran shakily away, blood and afterbirth hanging from her.

It was lucky she was able to continue moving, as if she had not been helped up, she would have died there, like so many other ewes found by rescuers. Unable to move, downed ewes cannot eat, look after their babies, or protect themselves. They are especially vulnerable during difficult multiple births.

Because Foggy’s mum was in such a bad state, struggling to survive herself, and likely still carrying a baby, she did not come back. If we left Foggy behind in the cold, he would not have survived the hour.

We gave Foggy colostrum, a vet visit, some injections and constant care to help keep him going. He is now a strong and happy little boy!

He is safe, warm, and will never be subjected to the every day cruelty of the sheep industry. He will be cared for on a sanctuary where he can live out his life in peace, and will never have to suffer the horrors of the slaughterhouse.

You Can Sponsor Foggy at Liberation Sanctuary 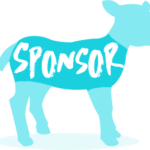 Beatrice is also a pure Merino lamb. This means her wool is considered to be very valuable, and will be shorn off of her and sold for a premium price.

Beatrice’s life however, is not considered to be valuable by the wool industry.

Beatrice was an orphan, her mother died soon after giving birth to her, likely due to the complications that often occur when ewes birth twins.

Mother ewes can exhaust themselves birthing multiple lambs and become ‘downed’. Some prolapse and die, leaving orphaned lambs. This was the case for Beatrice, and her twin, who sadly did not survive long after rescue.

Multiple births often also lead to babies being born weaker, smaller, and therefore with a lower chance of survival.  Beatrice is tiny – only about two kilograms when three days old, out in the cold winter it would be a challenge for her to survive.

Even if Beatrice had not been left orphaned, her fate would have been bleak.

Beatrice would have been subjected to cruel standard practices like tail docking, which can legally be done in Victoria with rubber bands, a knife, or a heated scarring iron (essentially a hot knife).

If she made it to 5 or 6 years old, about half of her natural life span, her wool would have degraded in quality, just like human hair does, and it would no longer be seen as valuable, she would then be slaughtered, and likely sold as ‘mutton’.

Now thanks to her rescuers, Beatrice gets to live out her life in freedom. 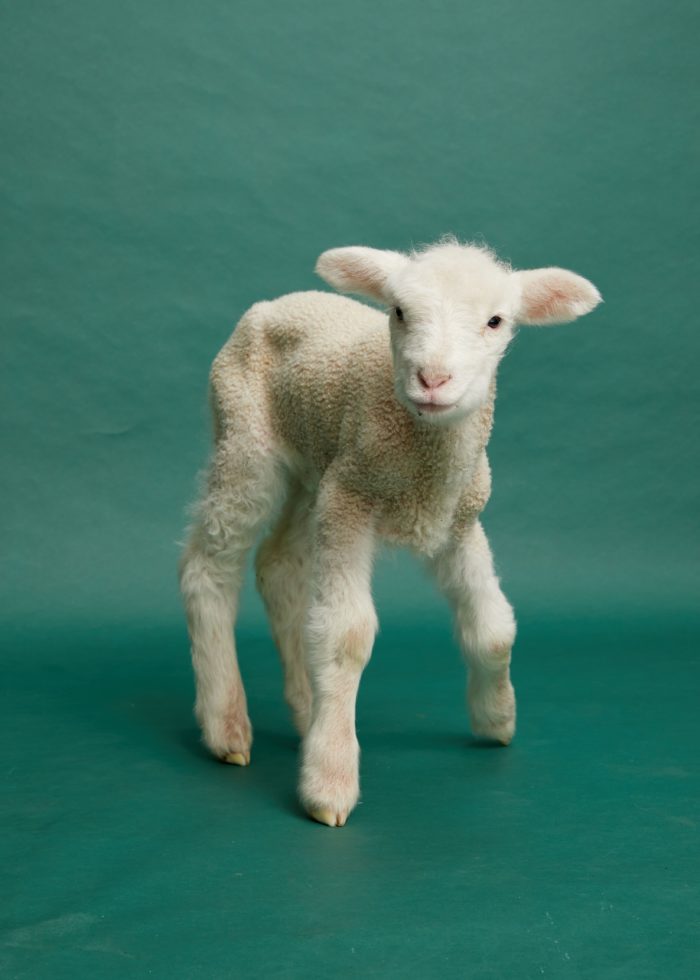 Ethel is a merino cross lamb, this means she has been bred specifically, so that she could best profit farmers. Her wool will be of a fairly ‘high quality’ and when she is slaughtered, her flesh will be sold as meat considered of a higher quality than that of a full blood merino.

Not much is known about how Ethel came into life before her rescue.

However, what is known, is her fate, too.

Just like Beatrice, Ethel would have been subjected to cruel standard practices like tail docking, which can legally be done in Victoria with rubber bands, a knife, or a heated scarring iron (essentially a hot knife).

Again, just like Beatrice, when Ethel was just less than half way through her natural life span, about five or six years old, her wool would have degraded in quality, just like human hair does, and it would no longer be seen as valuable.

Once Ethel was no longer going to make farmers money from her wool, she would have been slaughtered, and likely sold as mutton meat.

Learn more about the cruelty of the wool industry here.

By entering a few details below, you can pledge to say ‘no’ to wool when you shop!

Every pledge is another person committing to choosing a kinder world.