Duck Season remains a possibility, even though recreational shooting is currently banned in Victoria

THE truncated Duck Season which is expected to begin on May 2 for five weeks remains active, despite bans in place regarding recreational shooting across Victoria. 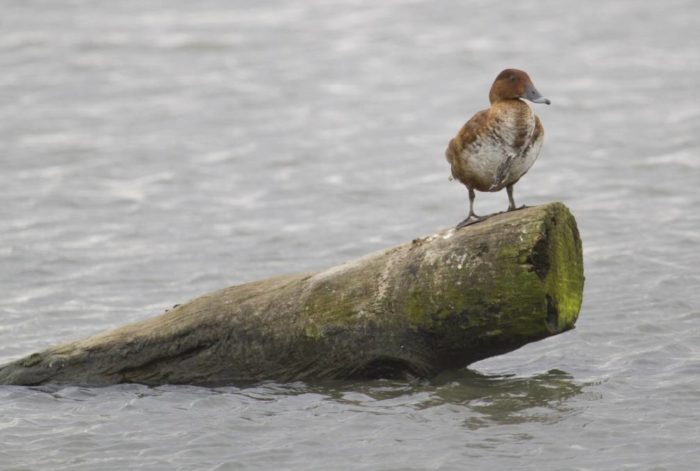 However, with talk that some restrictions could be lifted within the next four weeks, the season itself, which is expected to run until June 8, could still operate, which is why the State Government has yet to make a definitive call on whether to cancel the season entirely.

Due to droughts which plagued most of the country north of Victoria in 2019, Victoria is awash with birds, many believed to be refugees from New South Wales.

A spokesperson for Agriculture Minister Jaclyn Symes said at this stage, emergency procedures were in place until May 11. 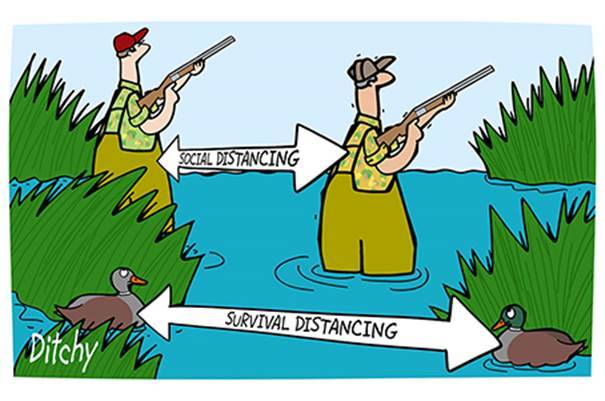 “Victoria’s Chief Health Officer has advised that to help slow the spread of coronavirus, you must not leave your property to go hunting,” she said. The current health advice applies until May 11 and will be reviewed at that time.

“Hunting on your own private property remains permissible. But we’re asking Victorians to consider, ‘Is this a necessary activity?”

Animal Liberation Victoria says there are no reasons why the upcoming season should go ahead.

“This inexcusable decision to green-light the cruel slaughter of waterbirds comes at a critical time for wildlife, in the wake of drought, bushfires and already declining populations,” it said in a statement..

“These wetlands should be havens for wild birds recovering from the fires, not killing fields where they are slaughtered for fun.”

In it’s report Duck Hunting in Victoria 2020, Field and Game Australia says there are currently 25,154 hunters licensed to hunt duck in Victoria.

“We have seen a 9.6 per cent increase in hunters licensed to hunt ducks over the past 25 years, despite having 3 cancelled duck seasons and 14 restricted duck seasons.”

For more information, go to gma.vic.gov.au