The Australian Senate is currently considering a bill that will protect animal abusers and shut down animal cruelty investigations.

Voice your opposition to the proposed Bill.

Please speak up now to stop this bill that serves only to protect animal abusers and criminalise the truth. 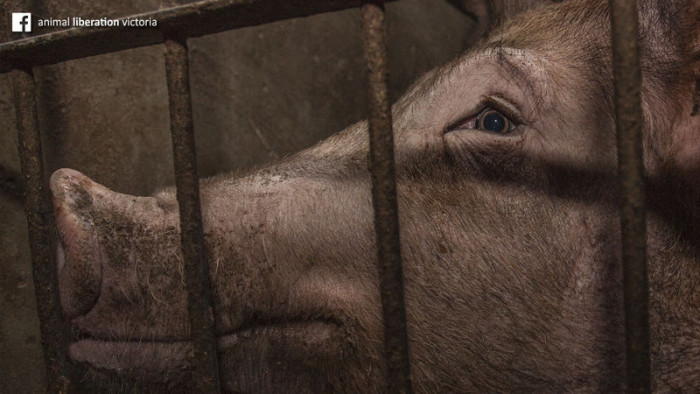 The Australian Senate is currently considering a bill that will PROTECT ANIMAL ABUSERS and shut down animal cruelty investigations – the Criminal Code Amendment (Animal Protection) Bill 2015.

For decades now animal activists have used undercover investigations to expose the cruelty and neglect animals suffer at the hands of the agricultural sector. The Animal Liberation Victoria Open Rescue team, as well as activists from many other organisations, have exposed countless examples of suffering and neglect that would otherwise have been hidden from public view. 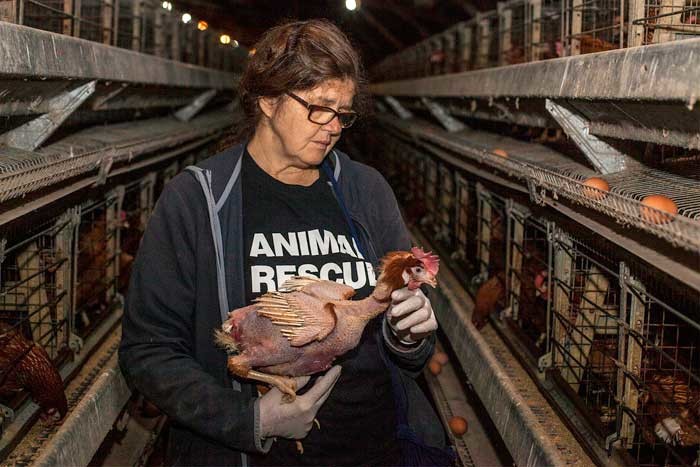 The new Ag-Gag laws attempt to silence undercover investigations such as the ones carried out by ALV. Pictured: Patty Mark of ALV rescues a hen from horrific conditions inside an egg laying warehouse. Patty, a 66 year old grandmother, was arrested for burglary and theft after this rescue, while the owners of the facility are yet to face any prosecution for conditions that directly violate the code of practice for animal farming.

Without these undercover investigations the general public would be unaware of just how the animals exploited by these enterprises actually live. Thanks to animal activists who risk their safety and freedom to gather this information the public is able to make an informed choice regarding what they as consumers are willing to support.

This vital information is now under threat. Liberal Senator Chris Back is seeking to introduce ‘Ag Gag’ laws, similar to those already passed overseas. These laws target animal cruelty investigators and whistleblowers. 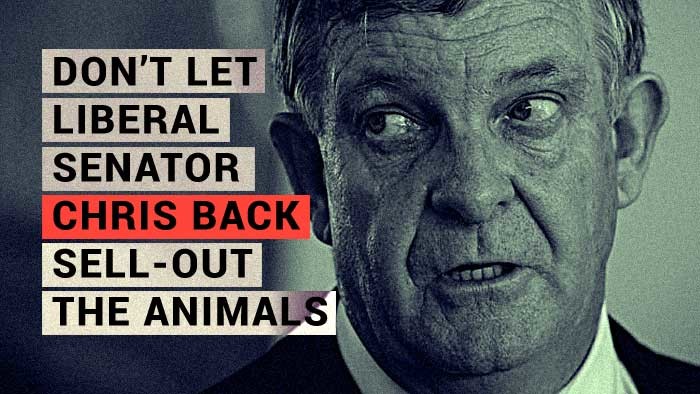 If introduced these laws will:

In short, animals and their suffering will once again be hidden from the public, and consumers will no longer be privy to the reality of Australian animal farming. 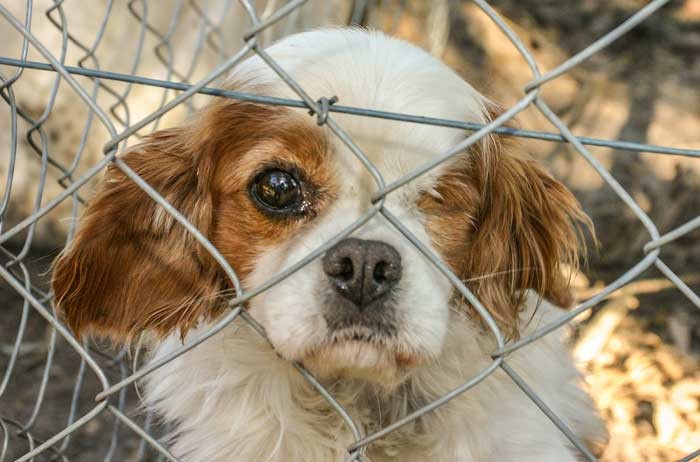 Sign the petition at the top of this page »