The RSPCA claims to care for “all creatures great and small” but their actions show otherwise – they routinely have some animals killed to raise money for others, and profit from animal abuse with their fraudulent “RSPCA approved” scheme.

Join thousands of Australians asking the RSPCA to stop betraying animals and start protecting all creatures great and small. 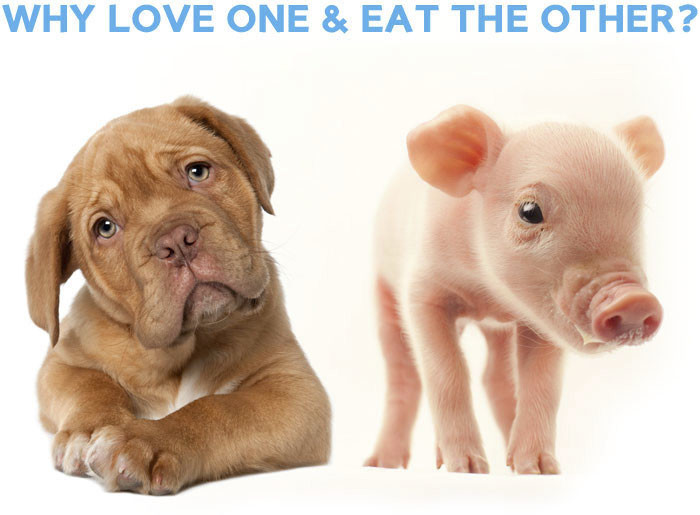 Every year, the RSPCA hosts the Million Paws Walk where people are encouraged to bring their companion dogs to a mass public walk to fight animal cruelty and raise funds for the organisation. However, this event actively promotes and causes animal cruelty as countless pigs are killed and served up on a BBQ along with the eggs of abused chickens.

This sends a hypocritical message to the public that some animals are friends and some are there to be killed and eaten.

This year Animal Liberation Victoria is again attending the Albert Park Lake Million Paws Walk to help the compassionate dog-walkers see that all animals matter and show them what they are really supporting when they donate to the RSPCA. 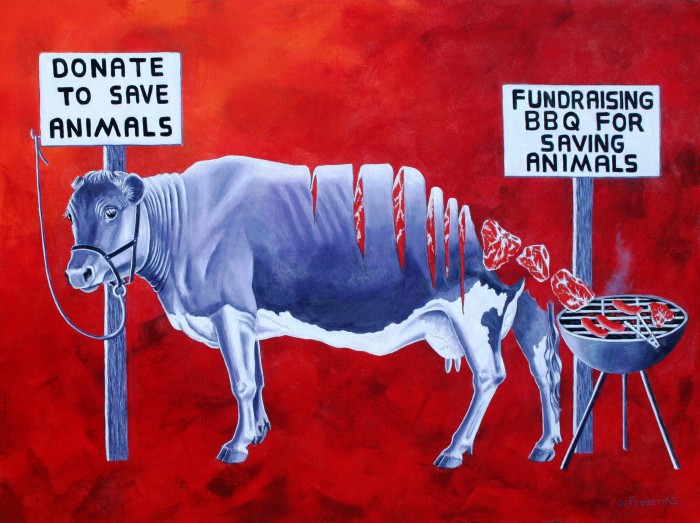 What does a donation to the RSPCA pay for?

A donation to the RSPCA funds schemes and campaigns that condone animal cruelty and the unnecessary death and exploitation of pigs, chickens and turkeys. The RSPCA Approved Farming Scheme claims to provide guidance and a “trustworthy” choice to consumers wanting to purchase products from higher welfare farming systems. However, a Animal Liberation Victoria investigations revealed heartbreaking animal cruelty at an RSPCA approved, so-called “free range” pig farm and at an RSPCA accredited slaughterhouse

Watch footage from our 14 month investigation at RSPCA approved facilities and at an RSPCA accredited slaughterhouse.

The RSPCA receives royalties from its approved farming scheme, which misleads consumers with images of happy pigs rolling around in mud. The reality is that pigs at every facility ALV investigated were suffering from shocking conditions, including being chest deep in their own excrement. Eighteen pigs rescued from these facilities had numerous injuries and illnesses including pneumonia, broken legs, cerebral palsy, testicular hernias, open necrotic wounds, septic arthritis, vaginal prolapses, and failure to thrive due to skeletal deformities.

Instead of prosecuting the facility, the RSPCA continued to accept payments from those abusing the pigs (visit freerangefraud.com for further information).

The RSPCA is the only animal protection organisation that has legal powers to prosecute animal cruelty, yet it receives money from the very industries it is supposed to police – a clear conflict of interest.

What creatures (great and small) does the RSPCA serve or cook at its fund-raisers and family days?

The RSPCA consistently serves animal flesh at their public functions knowing the enormous pain and terror these animals suffered during their rearing, transport and finally their slaughter at the abattoir. There are numerous meat-free alternatives they could use to spare these creatures this torment while also leading the community forward with a truly humane and healthy food choice.

Eurovision’s Puppy factory, which was situated near Ballarat, had been farming thousands of puppies in extremely cruel conditions for more than twenty years. Repeated evidence of abuse presented to the RSPCA was dismissed, who claimed that the farm’s operations were legal. After video evidence of an undercover rescue was presented, the RSPCA still maintained that “no animal welfare issues observed”. Finally, sustained protests and lobbying of Ballarat’s local council by Animal Liberation Victoria resulted in the farm’s closure due to appalling conditions.

How does RSPCA ignore the brothers?

RSPCA wants us to “Set a Sister Free” by choosing to buy free range eggs instead of caged, but whether free range or caged, millions of male chicks are killed at birth every year in Australia as the by-products of the industry. They are either gassed slowly to death or ground up alive in industrial blenders. 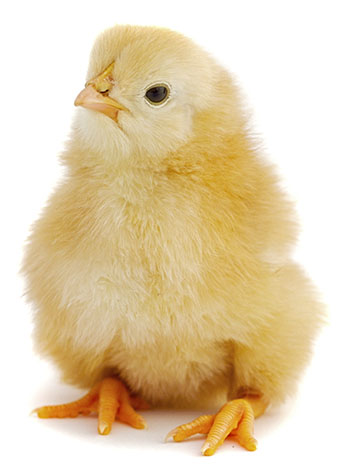 Why love one and eat the other?

The animals people eat are no different to those we call our friends. Whether they are cows, pigs, chickens, lambs, dogs, cats or rabbits, they all have the capacity to feel joy, sadness and pain. They all have an interest in living, and they all fear death. By becoming vegan, you can save the lives of many animals as well as achieving greater health and being much more environmentally friendly. Visit veganeasy.org to learn more about the benefits of a vegan diet. 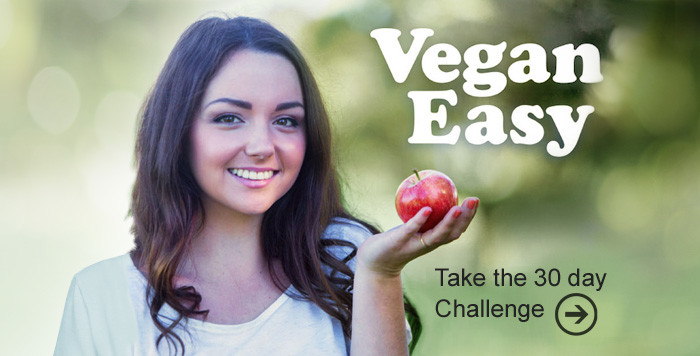