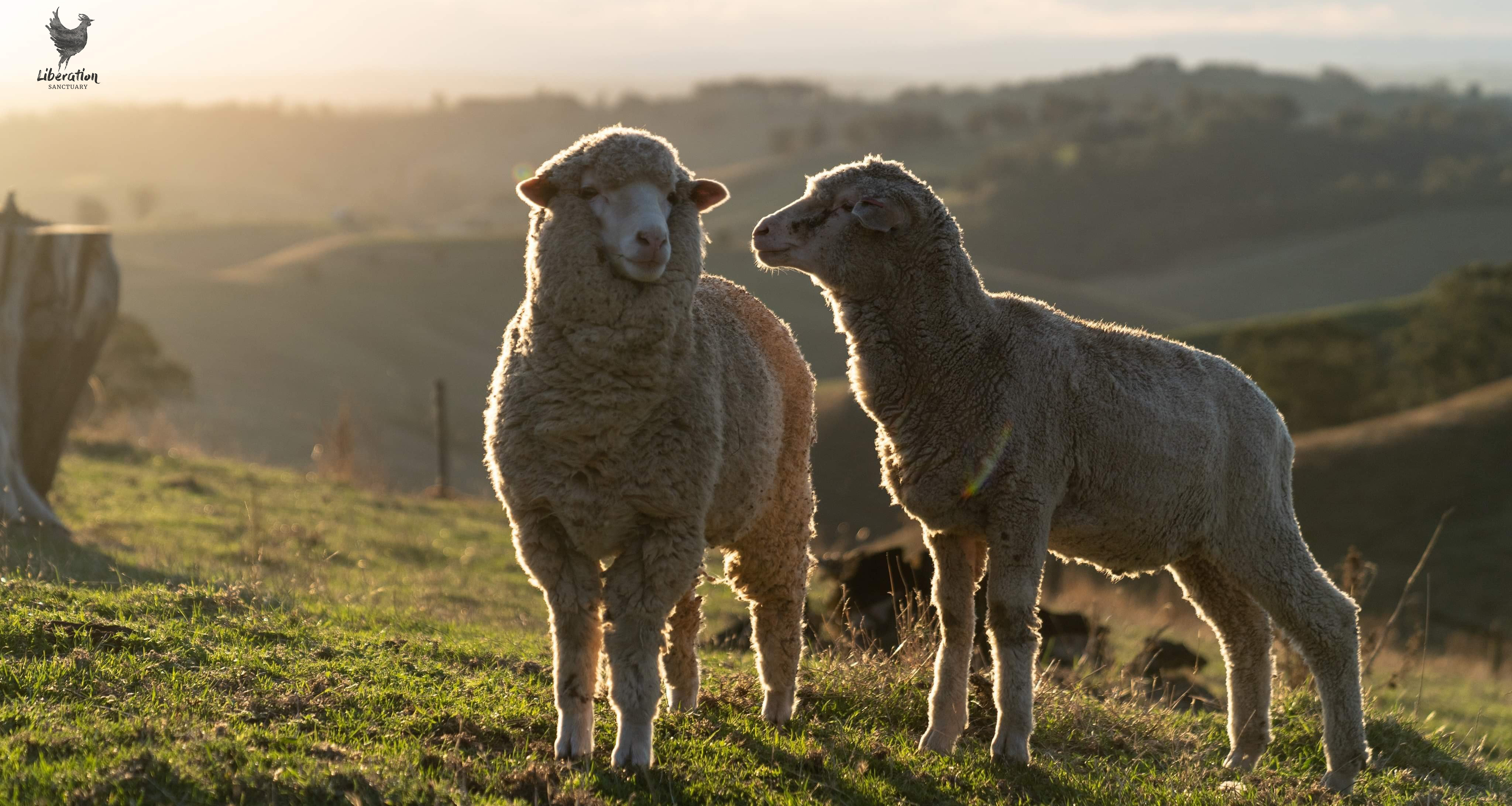 Liberation Sanctuary has been taking in rescued animals for over 33 years. It is Australia’s longest running sanctuary dedicated to animals freed from the exploitation and slaughter inherent to animal agriculture. 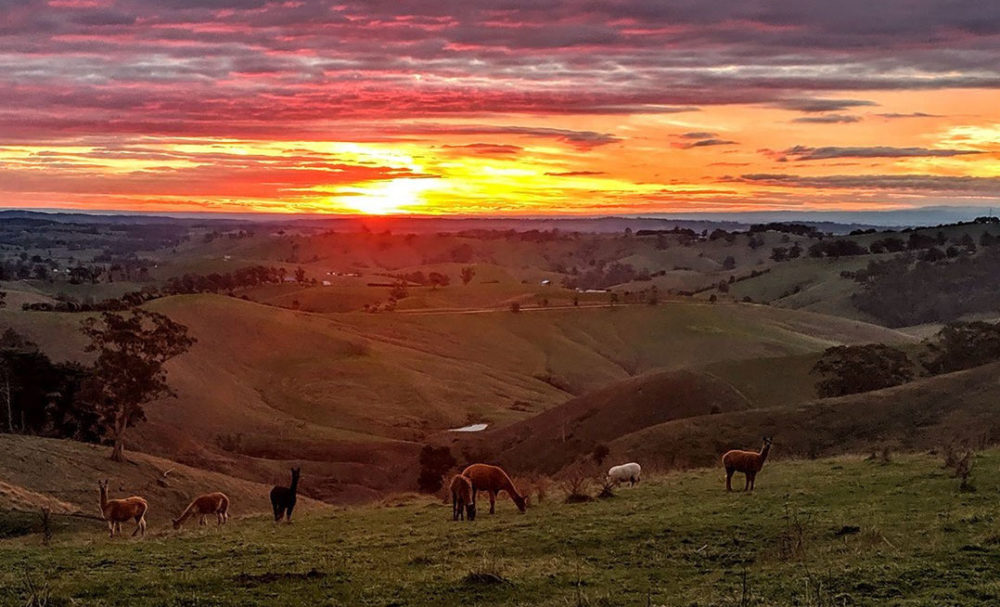 ALV’s Liberation Sanctuary respects the autonomy of each and every animal and strives to give them the meaningful and authentic life they deserve.

The sanctuary also aims to educate the wider public on the importance of respect for all beings. The animals’ stories of liberation from confinement and abuse have inspired many people to choose a kinder life and become vegan. 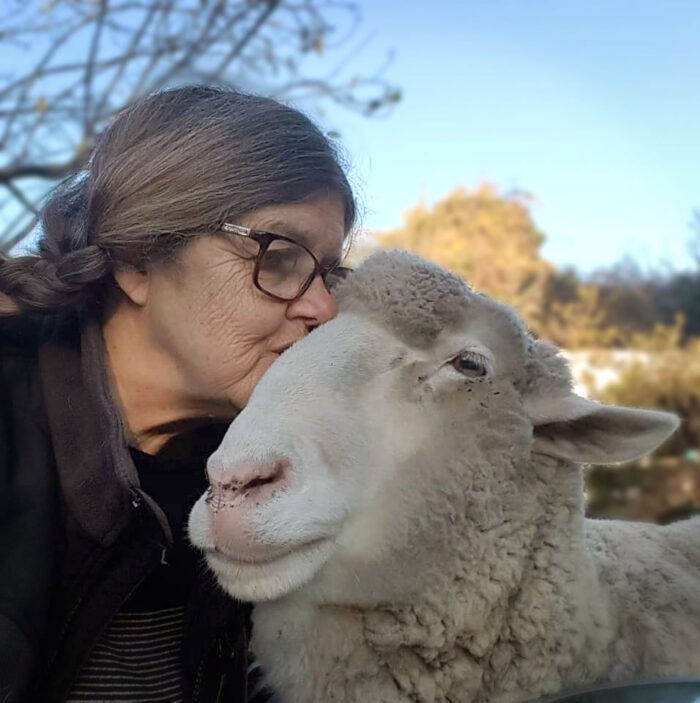 Sanctuary manager Patty Mark with Prince, who lived a full life at the sanctuary

Patty Mark is the founder and manager of Liberation Sanctuary. What began in 1986 as an urban sanctuary at her home in suburban Melbourne is now a sprawling country property with up to 100 rescued animals living there.

Learn more about Patty and the history of Liberation Sanctuary.

Animals, The Best Advocates For a Compassionate, Vegan Life

Who better to show people the importance of being kind to animals, than the animals themselves?

As a part of our Pig Truth campaign, ALV released Mother.

This campaign shone a light on the forgotten mothers, confined in metal crates on filthy floors, without enough room to turn around.

Mother ends on a hopeful note, featuring two rescue piglets who show us what a compassionate, vegan world looks like for them.

ALV’s most recent Vegan Easy Christmas campaign encouraged people to celebrate a compassionate Christmas. Again, who better to encourage people to stop eating animals than the animals themselves?

Liberation Sanctuary family members Elira, Strongheart and Bambi were the best advocates for a leather-free life – alongside the lovely animal ambassador DJ Tigerlily, of course.

Meet Some of the Family

Strongheart was rescued from an abattoir as a newly born calf. He was destined to be slaughtered the next morning, because as a male, he would never produce milk for the dairy industry. 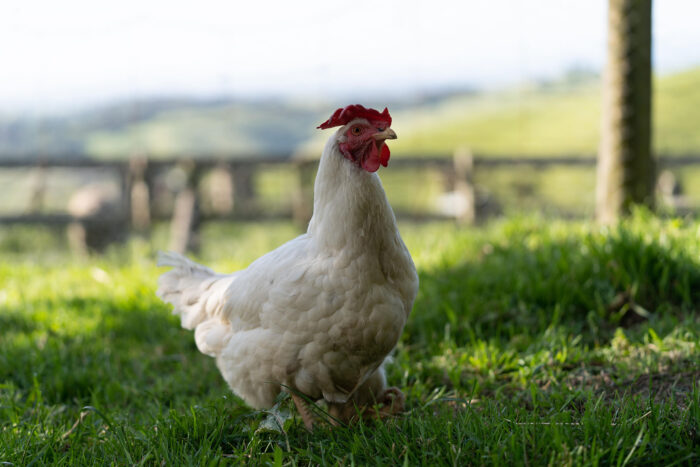 Marshmallow was surrendered by a ‘free-range egg farm’ because her foot is deformed, and she needs extra care.

Whether bred ‘free-range’, in a barn or in battery cages, hens bred for the purpose of egg laying are ‘depopulated’ at about eighteen months old, when their egg production slows.

However, Marshmallow lives and plays with the other animals who need extra care. She is free from harm, forever. 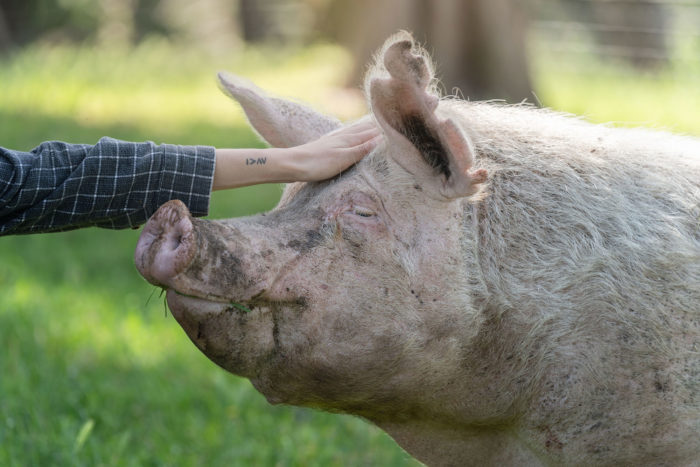 Chloe was born in 2010, inside a dank factory farm piggery.

While at the piggery, Chloe had parts of her ears painfully cut out. This is done as a ‘form of identification’ and is standard pig farming practice, legal without pain relief.

(See their photo at the top of the page)

Frank and Francesca were surrendered from an abattoir following police negotiation during the Dominion Anniversary action in April, 2018. Activists, including ALV founder Patty Mark, locked themselves to the inside and outside of the abattoir.

The two lambs, less than nine months old, were destined to be slaughtered that day.

Frank and Francesca live alongside the rest of the sanctuary sheep flock. They are free from harm, forever.

Support the Sanctuary and its work for animals

If you’d like to support Liberation Sanctuary’s essential, life-saving work, you can Sponsor an individual animal, or choose to Support the sanctuary as a whole.

You can also Donate to ALV’s campaigns which feature Liberation Sanctuary family members. You’ll help ALV continue to strive for a world where all animals are safe from harm.

Liberation Sanctuary needs volunteers to assist with the animals and upkeep of the property. If you’re looking for a rewarding experience and wish to volunteer your time, please use this online application form.