Little Rosa (named after the courageous Rosa Parks) was rescued by the Animal Liberation Victoria rescue team from an inner city backyard breeder. She had been collapsed in the same position in full sun for over two hours and was believed to be dead when a concerned passerby contacted us. 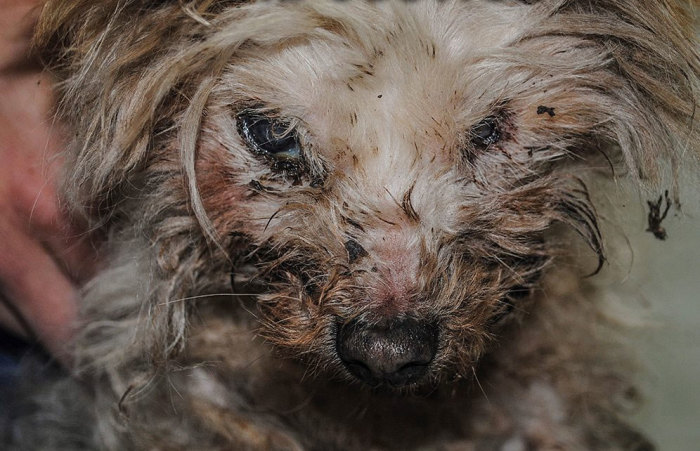 Amazingly, when our rescue team arrived to investigate, she was still alive. Little Rosa was rushed to the vet where she received what was hoped to be life saving treatment, but sadly she lost her battle the following day. Her aged and frail body was wracked with a multitude of untreated ailments including a massive abdominal hernia, painful blocked tear ducts that had caused loss of sight, severe fur loss, skin infections from lying in her own waste (Little Rosa was unable to stand or walk), gum infection, and a heart murmur.

When you realise what this is you will be horrified.

Shockingly, we learned that the RSPCA had been alerted to the dreadful neglect and over breeding occurring on this property, numerous times, for at least the last two years. Each time the RSPCA failed to protect the animals there. This, shamefully, is not an exception. Over and over again animals are left to suffer and die due to the RSPCA’s failure to take action. Little Rosa’s suffering could have been prevented had the RSPCA acted on the many complaints and reports made to them regarding this breeder. We say enough is enough!

The RSPCA failed Little Rosa, but it is not too late for them to shut down the St Kilda puppy and kitten backyard breeding facility where she was abused, and prosecute those responsible for the shocking neglect and death of Little Rosa. 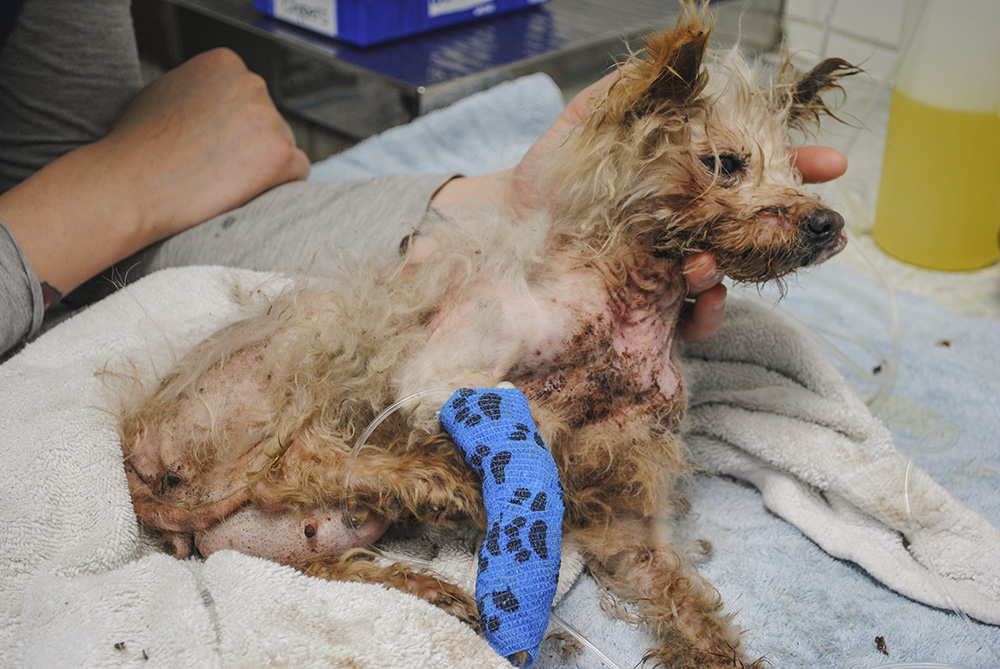 A number of breeding dogs and cats and many birds are still at risk on the property. These individuals need to be be brought to safety immediately.

Please SIGN OUR PETITION demanding the RSPCA now act without delay to prosecute those responsible for the horrifying neglect of Little Rosa and to shut down this breeding facility permanently.

For Little Rosa and all those who remain. Thank you.