Due to the huge success of the Melbourne Premiere of Cowspiracy, we are thrilled to announce an encore screening at the Iconic Astor Theatre.

Cowspiracy is an inspirational and eye opening film which reveals the absolutely devastating impact animal farming has on our planet. The feature-length environmental documentary follows intrepid filmmaker Kip Andersen as he investigates why the world’s leading environmental organisations are too afraid to talk about animal agriculture, the single industry destroying the planet more than any other.

Animal Liberation Victoria and The Astor Theatre are bringing this groundbreaking documentary back to the big screen. Tickets are only $10 plus booking fee! Get yours now before they sell out: http://tix.yt/cow

The Melbourne Premiere back in November was a huge success. Over 700 people filled The Astor Theatre, the largest screening yet of the film worldwide. And it was a huge honour to have director Kip Andersen, and philanthropist Phil Wollen, speak after the movie. 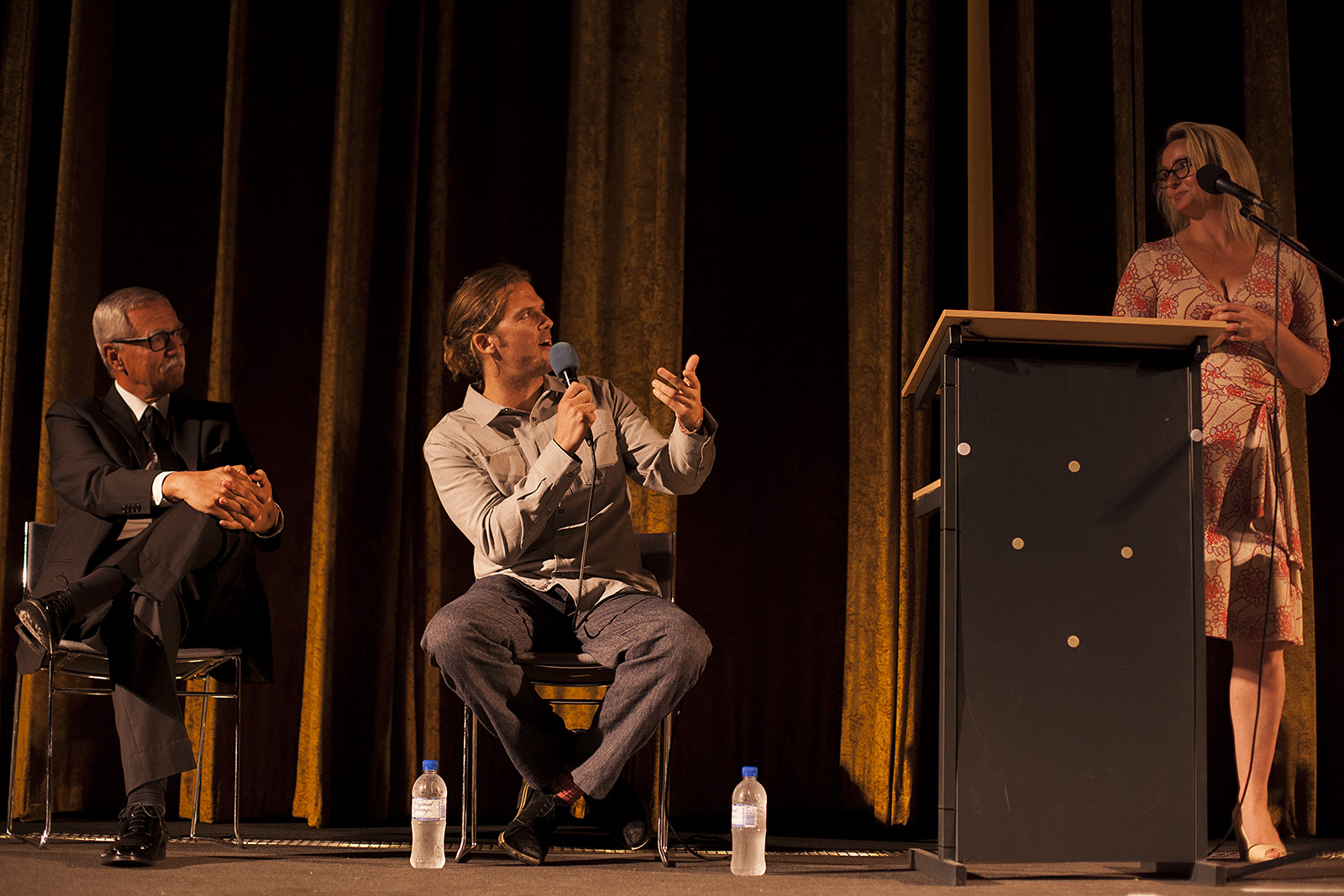 Many attendees decided to adopt a vegan lifestyle after watching the documentary. The Astor Theatre management were so moved that they have offered us free vegan easy public service advertisements before every movie, an amazing opportunity to promote a compassionate vegan lifestyle. For the next half year this image from one of our pig rescues will be reaching thousands of film-goers each week, as it appears on the giant screen before every movie. A huge thank you to Steve and everyone at The Astor Theatre! 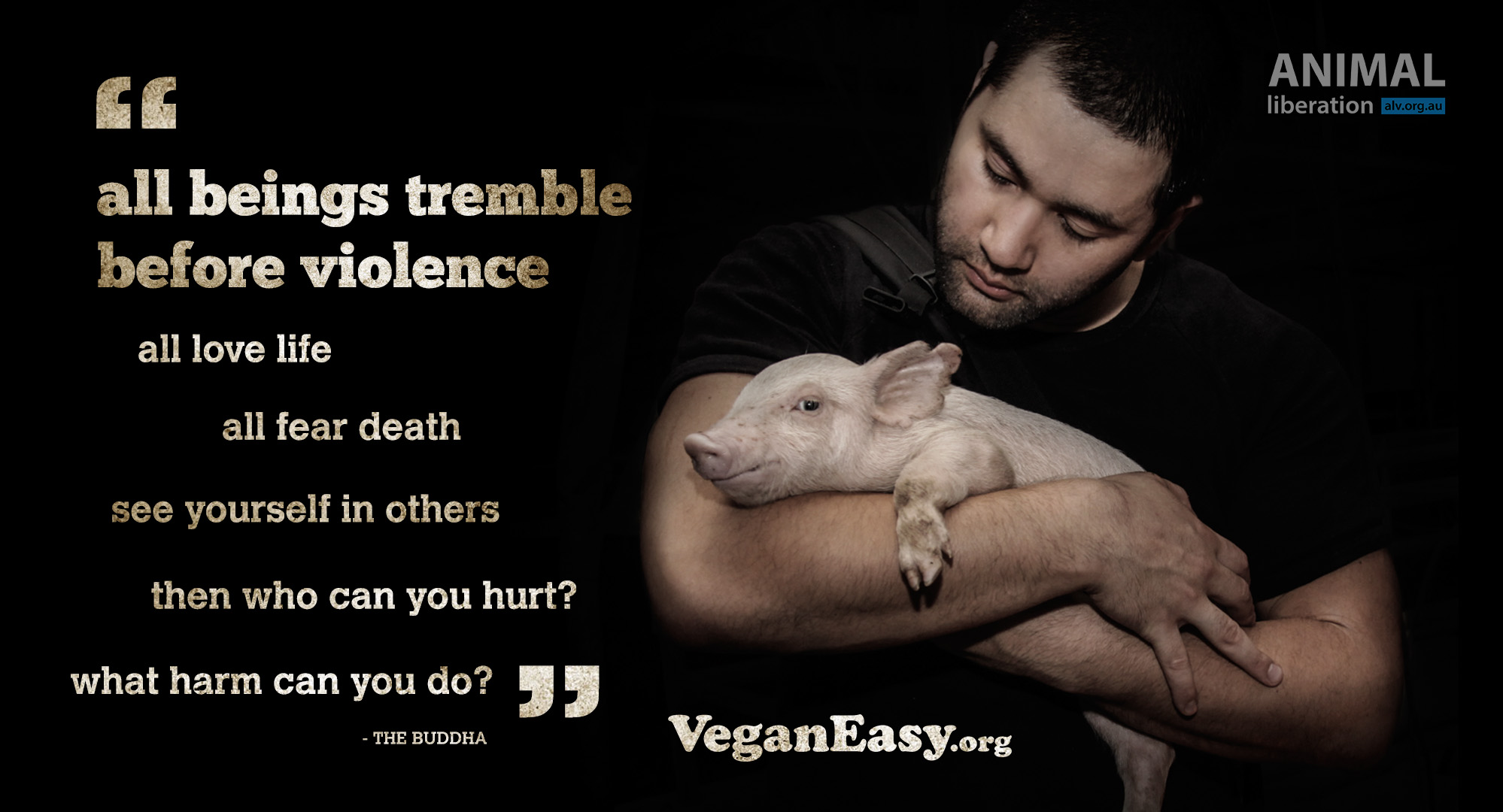 The PSA features one of our rescue team members carrying an injured piglet to safety, with a quote from The Buddha: “All beings tremble before violence. All love life. All fear death. See yourself in others. Then who can you hurt? What harm can you do?”

Thank you to all the volunteer organisers, the special guest speakers, the attendees, The Astor Theatre, and to everyone else who helped make the night such a great event. A gallery of photos from the night can be viewed on our facebook page. 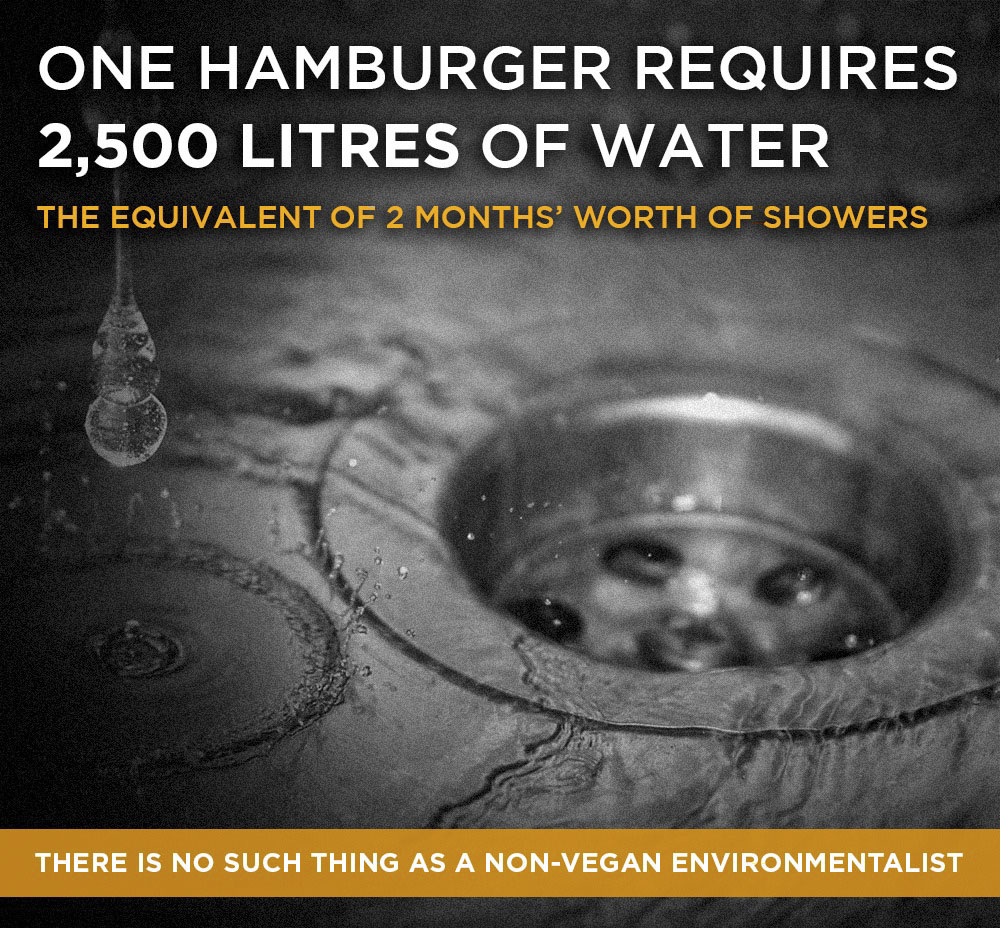 Cowspiracy reveals that animal agriculture is the leading cause of deforestation, water consumption and pollution, that it’s responsible for more greenhouse gases than the transportation industry, and is a primary driver of rainforest destruction, species extinction, habitat loss, topsoil erosion, ocean “dead zones” and virtually every other environmental ill. We learn that one hamburger requires an incredible 2,500 litres of water to produce, and that the leading causes of rainforest destruction are livestock and feedcrops (all the statistics used in the film are sourced on the Cowspiracy facts page), powerfully driving home the point that there is no such thing as a non-vegan environmentalist. As Howard Lyman says “To consider yourself an environmentalist and still eat meat is like saying you’re a philanthropist who doesn’t give to charity.”

The Australian Meat and Livestock Association has gone into damage control, issuing a statement saying that Cowspiracy does not examine Australian production systems. The truth is that the Australian system is more environmentally harmful. Gerard Bisshop, a retired Senior Scientist within the Queensland government, states: “Australian beef production is actually more harmful to the environment and to the climate than in the USA.” He cites a government report showing that beef and sheep production have been responsible for degrading soil across most of Australia. Paul Mahony also provides several responses, with detailed references, to the industry claims.